We can credit GPS technology, Camera phones, and scratch resistant lenses with NASA technology. What did NASA invent in 2017? Read on to learn more.

Remember seeing your first ear thermometer? How about your first wireless headphones? We live in a time in history that would be the envy of people that lived 100 years ago. Aside from airplanes, cars, and televisions, our daily life has never been more comfortable. Since the beginning of the space race in the 1950s, American scientists have revolutionized the world with products that have saved and improved lives everywhere. We wrote an article last year describing NASA inventions over the course of the last 60 years. This article is an update for the NASA inventions created in 2017. 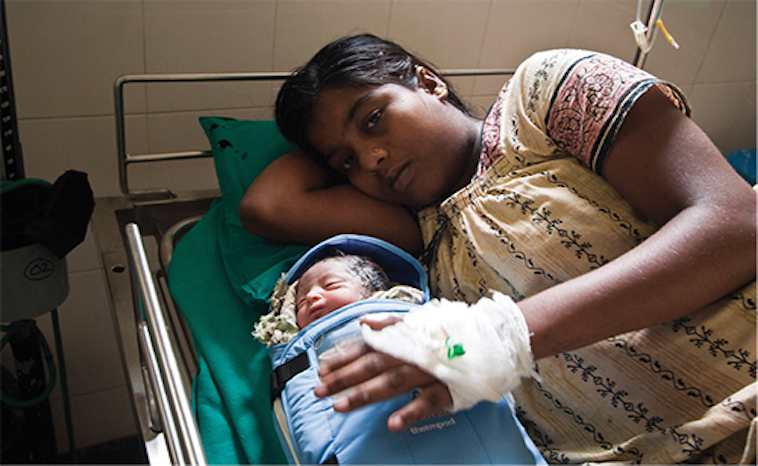 So many civilizations reside under the Earth’s surface. Vegetation covers ancient ruins, and sandstorms cover African tribal homes from long ago. “Some 10,500 years ago, hunters gathered each year near the Beaver River in what is now western Oklahoma. There, they killed bison en masse, sliced off the choicest meat, and left behind piles of skeletons. Today there is little visible evidence of these hunting expeditions. But laser-based remote sensing equipment called lidar can give archaeologists hints of the fossils and bones hidden beneath the earth’s surface. And the technology owes a lot of its development to scientists looking at something very different: planets, moons, and asteroids. NASA has been incorporating lidar devices into missions dating as far back as Apollo 15 in 1971. ” (NASA SPINOFF, 2017)

These are just some of the new technologies that NASA has invented. If you want to learn more about new NASA technology, visit their online magazine, NASA SPINOFF.