Have you ever had a fever? How did the Dr. take your temperature? With a thermometer right. Was it placed in your ear? If so, that thermometer was originally invented for use in space. Read on to learn more about the space inventions we use here on earth.

Some of the most helpful items we have in our lives today were originally invented for astronauts or spacecrafts. For the past several decades NASA worked with private companies to help them protect astronauts and improve instruments onboard space crafts. NASA also saw potential for regular people to use these items and made the technology available to the public.

As of 2016, NASA claims that there are nearly 2,000 other spinoffs in the fields of computer technology, environment and agriculture, health and medicine, public safety, transportation, recreation, and industrial productivity. 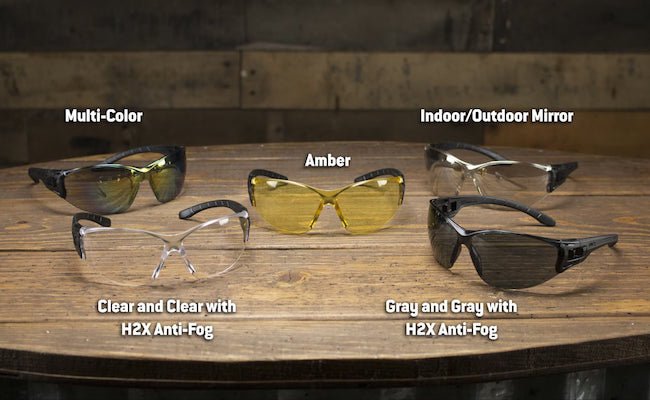 On account of dirt and particles found in space environments, NASA required a special coating to protect their equipment, especially astronaut helmet visors. The Foster-Grant sunglasses company teamed up with NASA to create a unique plastic coating that made its sunglasses ten times more scratch-resistant than non-coated plastics.

From dog beds to your bed, temper foam, aka memory foam came out of development by NASA to improve crash protection for airline passengers and eventually astronauts. NASA Ames Research Center developed an open-cell polyurethane-silicon plastic foam that takes the shape of impressed objects but returns to its original shape even after 90 percent compression. There is no shock or bounce on sudden impact; a three-inch foam pad has the ability to absorb the impact of a 10-foot fall by an adult.

In the early years of traveling to space, astronauts ate their food from an aluminum tube. If you imagine a toothpaste tube you have the right idea. These tubes did not take up too much space and could store for long periods of time. John Glenn, the first astronaut in space to eat, and enjoyed a tube of applesauce. The varieties of foods remain limited and thankfully other food storage systems were later developed. One of the newer methods involved freeze drying foods.

Basically, the specified food becomes flash frozen and vacuum packed. Most of the food’s moisture evaporates before packaging. When the food is ready to be consumed, the addition of water water helps it regains its original flavor, texture and appearance. 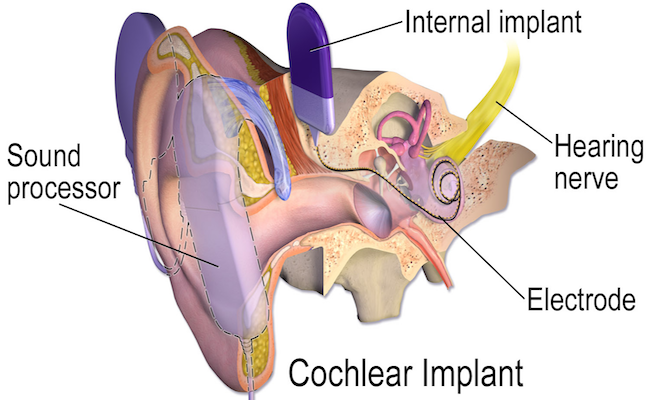 Imagine not having the ability to hear the world around you. In 1970, a scientist at NASA named Adam Kissiah Jr. suffered from hearing impairment. He worked in NASA’s area of telemetry, electronic sensing systems and sound and vibration sensors. Mr. Kissiah developed a hearing implant that produced digital pulses to stimulate the auditory nerve endings. This pulse then transmitted the signals directly to the brain for interpretation as sound. People born deaf or lost their hearing from trauma or disease have had their hearing restored by Mr. Kissiah’s amazing technology. Cochlear Implants have improved the lives of over sixty thousand people around the world.

NASA wanted to make sure they could see the vital signs of astronauts from great distances. In a coordinated effort with Johns Hopkins Applied Physics Laboratory in 1988, NASA developed a human implant device that has a programmable medication system, designed to automatically inject medication, such as insulin, to specific organs of the body. Not only do diabetes patients benefit, but this system can also inject blood thinners to cardiac patients. Many people have a less restrictive lifestyle because of these implants.

Each year NASA releases a catalog magazine that informs the public of recent SPINOFF’s. You can download a copy of their current magazine, and get past issues from their website, to stay up to date on new inventions and technologies affecting our daily lives.