On October 25, 1671, Giovanni Cassini discovered Saturn’s moon Iapetus. Read on to learn more about this and more of his amazing contributions to astronomy.

The 17th century was a time of scientific discovery as well as debate. Astronomical theories abounded in the 16th century leaving 17th-century astronomer a lot to ponder. Giovanni Cassini, an Italian astronomer, entered the world of astronomy by studying astrology at first. He concluded that astrology could not predict future events. His career turned when, in 1644, the Marquis Cornelio Malvasia, who was a senator from Bologna with a great interest in astrology, invited Cassini to Bologna, Italy. He offered him a position in the Panzano Observatory, which he was constructing at that time.

During his time at the Panzano Observatory, Cassini was able to complete his education under the scientists Giovanni Battista Riccioli and Francesco Maria Grimaldi. In 1650 the senate of Bologna appointed him as the principal chair of astronomy at the University of Bologna. Cassini observed a comet in 1652-3, and he published an account of his observations. Cassini believed in an Earth-centered solar system, with comets beyond Saturn but originating from the Earth. In 1659, he presented an Earth-centered system. It had the moon and sun orbiting the Earth and the other planets orbiting the sun. Later he came to accept a version of the Copernican model.

This model positioned the Sun near the center of the Universe, motionless, with Earth and the other planets orbiting around it in circular paths, modified by epicycles, and at uniform speeds. 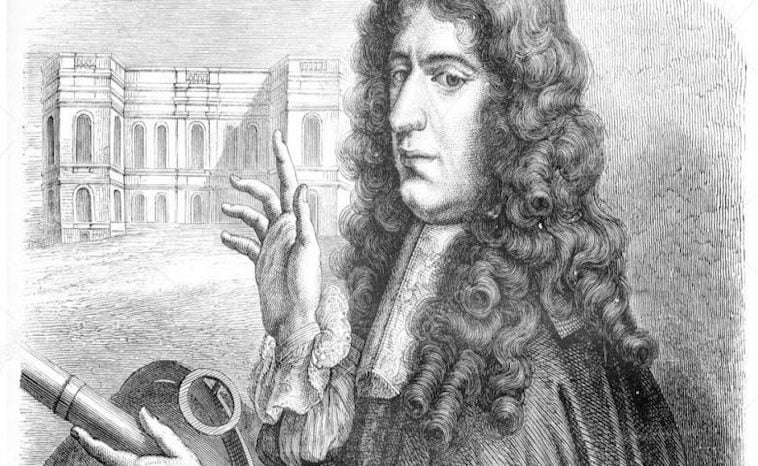 In 1669 Cassini moved to France and through a grant from Louis XIV of France. This grant helped to set up the Paris Observatory, which opened in 1671. For the remaining forty-one years of his life, Cassini served as an astronomer/astrologer to Louis XIV (“The Sun King.” Cassini remained the director of the observatory for the rest of his career until his death in 1712. During his career, Cassini made some amazing discoveries.

Cassini’s brilliant discoveries gave him an international reputation. He often found himself invited to different observatories and an invitation by the Pope himself. Cassini was also an expert in hydraulics and engineering. Consequently, the cities of Bologna and Ferrara consulted with him regarding the dispute of 1657 over the course of the River Reno. Pope Alexander VII settled the disagreement with advice from Cassini.  For several years after this, he was regularly consulted by the Papal Court as an expert on river management.

From around 1709, Jacques Cassini gradually took over his father’s duties as head of the Paris Observatory. Cassini’s health began to deteriorate; in particular, his eyesight became poor so that by 1711, he was nearly completely blind. Cassini’s calm and gentle character, coming from a deeply religious belief, allowed him to bear nearly total blindness with good cheer.

In 1997, NASA sent a space probe to the planet Saturn for further study. They named it Cassini in honor of the great Italian astronomer.