Real stars (the one up there) were formed over millions of years. They last for tens, hundreds and billions of years, create new life. Curiously even when they die out, only eons separate us from the moment when their star dust and gas will once again form brand new stars.

By learning what, how, when new stars are born, we better understand the nature of the universe and our chances of one day becoming a galactic civilization.

It contains numerous clusters of stars, nebulae, gas and dust. NGC 346 has a mass of fifty thousand stars of the mass of our Sun!

The scenes of the formation of stars are enchanting and they are best viewed from a distance. The photo below is the result of the joint work of the Hubble Space Telescope and the Very Large Telescope complex of the European Southern Observatory (ESO) in the high mountains of Chile. 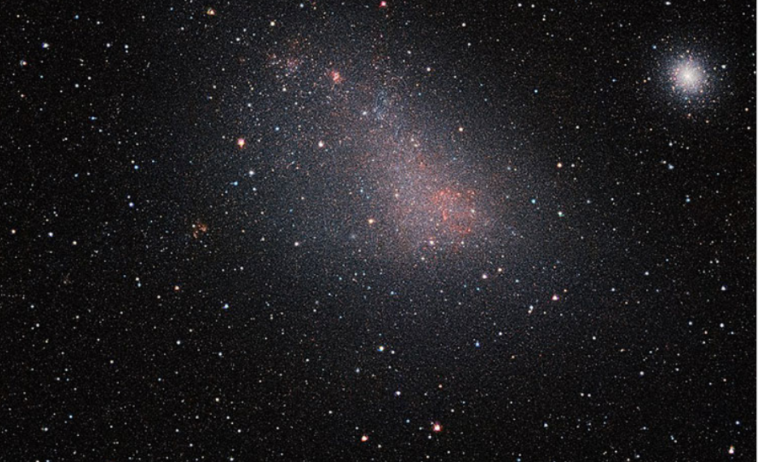 JUNO: Here is a picture of Europa

As a reminder, Europa is one of the four large, or Galilean satellites. It is covered with kilometers of ice, under which there is a huge ocean of salt water. This water is the basis of astrobiologists’ belief that there are living organisms inside the satellite.

You can see an area of ​​150 by 200 kilometers of frozen distant world. At the bottom right is an unusual shape, at least at first glance. It is the frozen water that has come out to the surface. 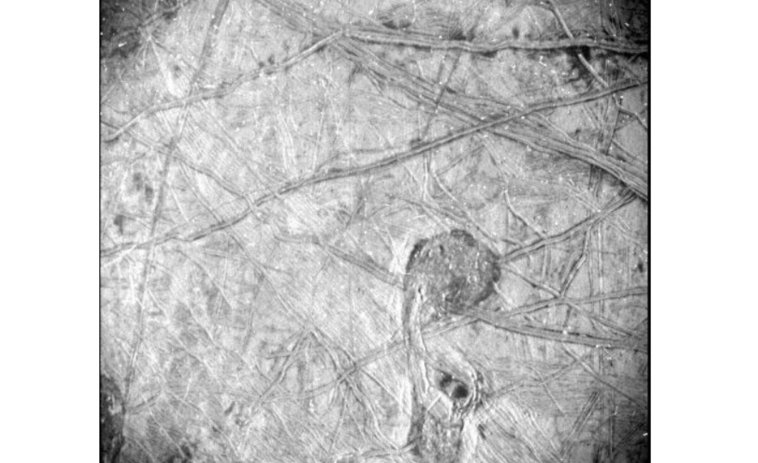 The shiny, white dots that can be seen in the upper part of the photo resemble snowflakes, but they are particles of high energy. They originate from extreme radiation.

The picture originates from Jupiter’s orbiter Juno, which is intended primarily for studying Jupiter itself, but during its trips around the planet, the cameras of these spacecraft also record the environment, satellites, Jupiter’s rings, etc.