When should we expect the end of the world?

You will surely agree that the imposed question in the title is rather broad because it is not known what the ending refers to, whether to everything that exists, that is, to the whole universe, or just to Earth. Let’s go through some different options and possibilities, shall we?

If we think of man, then the question is whether the end of the world means the destruction of the existing human civilization (i.e., return to prehistoric times) or the cessation of the mere existence of man.

The end of everything

The ultimate destiny of the universe is one of the greatest questions man has ever posed. Cosmologists have set up several good theories about this final end, but each of these theories is based mainly on some assumptions, so each is just as reliable as the assumptions on which they are based.

In recent times, some interesting observational results have been achieved, which has led to some of these theories going down in history. However, it is precisely for these historical reasons that we need to know them, so we list them.

The universe is expanding, and this fact is supported by both theoretical and observational evidence. What will happen to the universe in the future depends on the relationship between the speed of expansion and the force of gravitational attraction that resists that expansion.

And the strength of gravity depends on the amount of mass of the cosmos. If the speed of expansion is low, then a small mass is enough to stop that expansion. 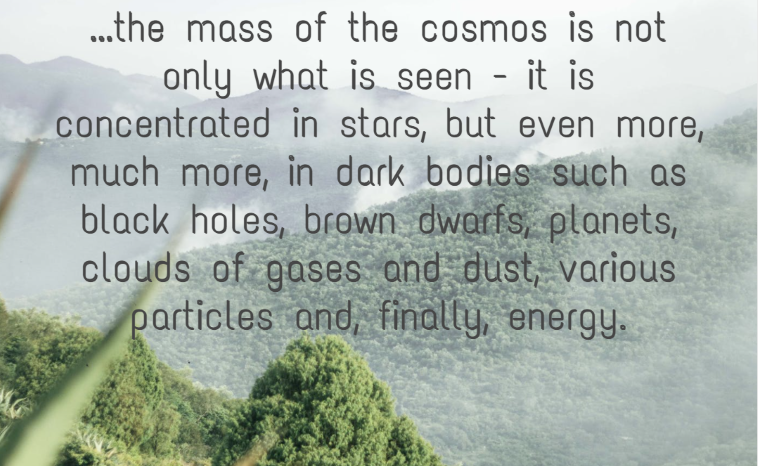 Astronomers can calculate the speed of space expansion by observing distant galaxies. The spectral lines of galaxies “stretch” and move towards the red part, so this effect is called redshift. Measuring the redshift also determines the speed at which galaxies escape.

It is more difficult to measure the mass of the cosmos because it is not only what is seen, it is concentrated in stars, but even more, much more, in dark bodies such as black holes, brown dwarfs, planets, clouds of gases and dust, various particles and, finally, energy.

Some accounts show that more than 90% of all that exists we do not see.

In other words, we don’t know what the mass of the universe is and there are only rough assumptions. From this point is where we will discuss more answers to the question of the final faith of our universe. There are 3 different ideas we will talk about in next week’s blog, so stay tuned!