What in heaven’s name is an astronomical unit?

In space, distances are so great that it makes no sense to measure them in meters and kilometers, and that is why the distance between, for example, stars is measured in light years (and that is the distance traveled by the light ray in one year).

But in the solar system, it is not practical to measure distances in light years, because those distances are much smaller than a light year. Let’s say, if you were to travel at the speed of light from the Earth to the Sun, you would reach the Sun in 8.5 minutes.

That’s why some other, more convenient measurement unit is needed for measuring the distance between the bodies of the solar system, and it is found in the distance of the Earth from the Sun.

What is that distance?

A small problem is that all bodies in space move in elliptical orbits, so this distance is constantly changing. The difference between the Earth’s aphelion (which is the greatest distance of the Earth from the Sun and equals 152,098,233 km) and the Earth’s perihelion (the smallest distance, 147,098,291 km) is slightly less than five million kilometers, so it is not strikingly large. 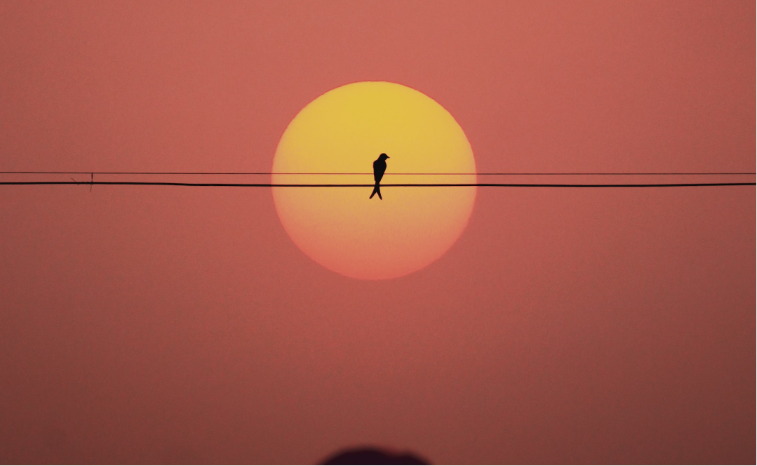 Nevertheless, it exists, so the mean distance of the Sun from the Earth was taken as the unit of measurement, and it is 149,597,871 kilometers. Of course, such precision is superfluous, so it is enough to assume that the astronomical unit is simply 150 million kilometers.

The abbreviated symbol for the astronomical unit is AU in English.

Is the astronomical unit getting shorter?

The Sun, the closest and most important star to us, has been shining for approximately 4.5 billion years and has been in a kind of stationary state for a long time, not changing its characteristics for a significant part of its life so far.

However, even in this stationary state, everything is far from calm and relaxed on this star. First of all, the Sun loses its mass in several ways: by the solar wind, by ejecting matter from its corona and, finally, simply by producing heat and light.

Every second the Sun loses about six billion kilograms, which seems like a lot in such a short time interval, but considering that the mass of the Sun, this loss can be ignored in the first approximation.

The mass of the Sun is, therefore, considered constant and can often be found as such a constant in the tables of the solar system. However, this mass is definitely not constant and astronomers have to take it seriously. 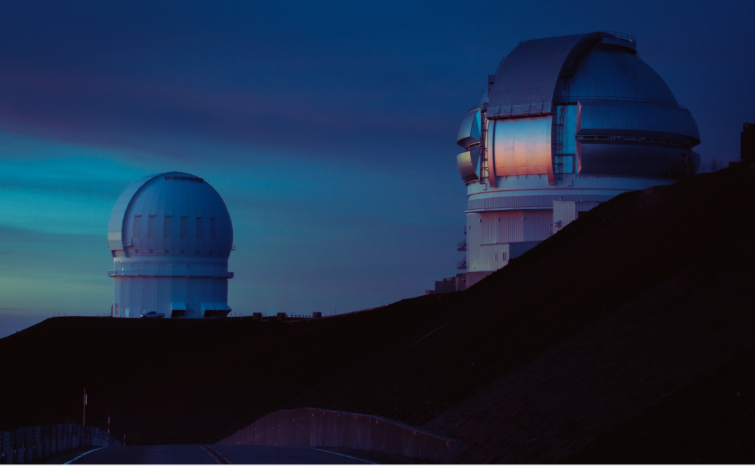 One of the consequences of the decrease in the mass of the Sun is the increase in astronomical units (AU). The astronomical unit is equal to the mean Sun-Earth distance and is adopted to be 149,597,870,660 ± 30 meters. This unit is practically ideal for measuring the lengths of the solar system, because it is neither too small nor too large for the scale of our system. For example, the Sun-Mercury distance is about 0.4 AU, the radius of Mars’ orbit is 1.5 AU.

By reducing the mass of the Sun, the gravitational force it exerts on the planets also decreases. The consequence of this is that the Sun-planet distance increases over time, and thus the Sun-Earth distance also increases, i.e. the astronomical unit increases.

Astronomers have calculated that the radius of Mercury’s path (that is, the mean distance between the Sun and Mercury) will increase by 5.5 kilometers in the next two hundred years.