Ever since the Milky Way was discovered, thanks to Galileo, its greatness has haunted astronomers. How big it is was a ticklish question, but how to answer it when there is no meter to measure the width of our galaxy.

That is why only rough assessments were made, and so far, they turned out to be too rough.

Somewhere at the beginning of the last century, based on the overall knowledge about the Milky Way, which included a roughly estimated number of stars, then also some rough estimates of their distance, etc. many astronomers who studied the Milky Way considered it some 30,000 light-years to be a very realistic estimate of its diameter.

Later, it turned out that it was too small and that our galaxy was still at least three times bigger, so for decades it was stated in encyclopedias and textbooks that there were 100,000 light years from one end of the Milky Way to the other. 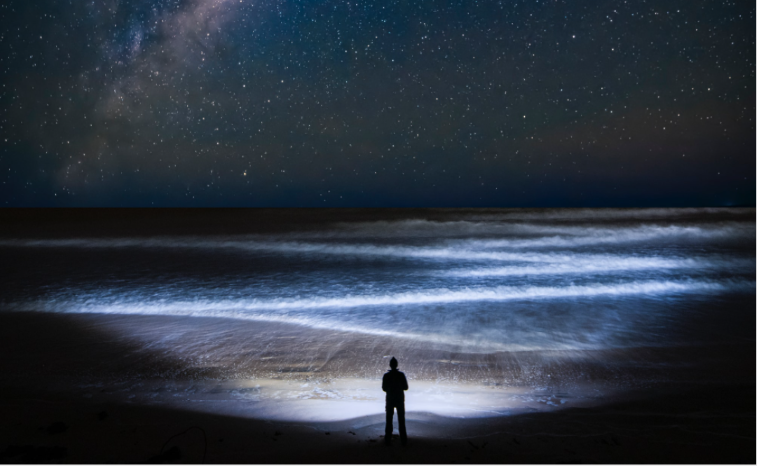 In this century, that number has increased, so even Wikipedia states that the Milky Way is somewhere between 100 and 180 thousand light years in diameter. And these days, an article has appeared in Space.com according to which the Milky Way is even bigger and its width is 200,000 light years.

A group of researchers came to this conclusion by analyzing the presence of metals in stars. Note that for astrophysicists, every element except hydrogen and helium is actually metal.

Namely, when they peeked into the distant desolation of the Milky Way, they were surprised by the presence of stars as rich in metals as those closer to the galactic core. As a rule, the stars inside the Milky Way are rich in metals, but the number of such stars is falling as they move towards the outer edge of the galaxy. That is why the existence of living conditions is not expected along the edges of galaxies, but there are not enough elements for its development.

Based on this observation, a group of astronomers from the Institute of Astrophysics in the Canary Islands came up with a new estimate of the size of our galaxy, 200,000 light-years.

And so, our galaxy grew.

By the way, the Milky Way belongs to very old and massive galaxies. In the Local Cluster (a cluster of galaxies gravitationally connected), the largest member is the Large Galaxy in Andromeda, followed immediately by the Milky Way. It was recently discovered that both galaxies are almost equal in mass.

A few extra fun facts about our galaxy