For decades, there have been discussions about how and whether it is even possible to save oneself from the impact of a small body from space. Just look at the moon and through a telescope you will see millions of craters on it that were created by the fall of some rock that came from the sky.

Astronomers agree on one wickedly important thing for the human race. A cataclysmic asteroid impact is not a question of if it will happen, it is only a question of when.

The logical sequence of the discussion is goes something like: can we defend ourselves or do we have to wait for the inevitable?

For the last twenty years, we have intensively researched this topic. We’ve sent spacecraft to asteroids and comets, even targeted them, successfully.

On this day a very important thing happened for the whole planet. NASA’s DART spacecraft, after three hundred days of space flight, encountered asteroid 65803 Didymos, or rather its natural moon Dimorphos. 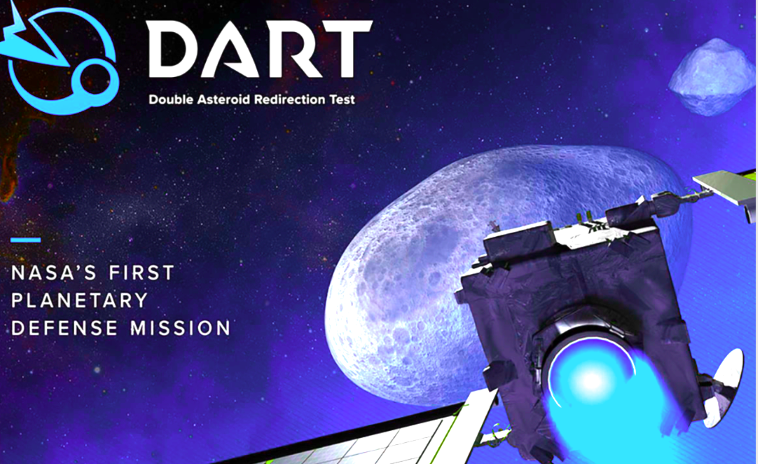 It collided with a small celestial body in order to change its trajectory. Space and ground telescopes observed what happened. In the first row to the stage, the small Italian spacecraft LICIAcube, separated shortly before the impact, had the main role of observer.

The kinetic impact of DART produced an effect visible to telescopes millions of kilometers away.

After the successful launch of Dimorphos, astronomers are confident:

The binary asteroid Didymos (larger component) and Dimorphos (smaller component) served as an ideal target whose orbit parameters around the Sun and mutual gravitational relationships are well known to astronomers.

In four years, the European spacecraft HERA will arrive at the site to study again from close quarters what exactly happened on Dimorphos when the small American spacecraft struck at a speed of over 22,000 km/h. 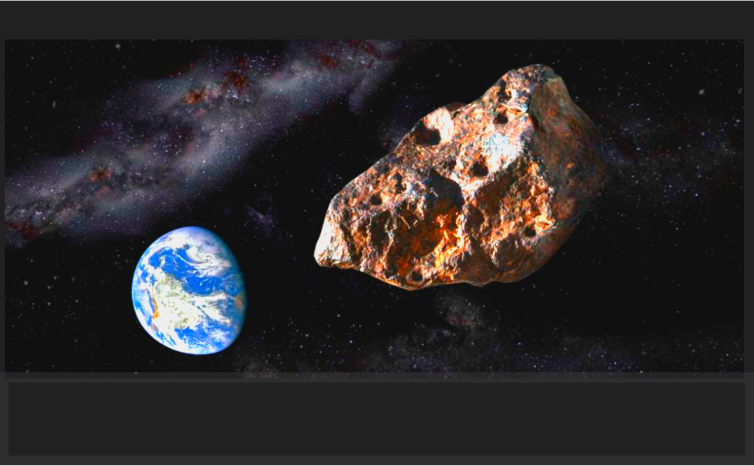 Science fiction has become reality, so it seems. We’re shooting asteroids all over the universe, and new missions are on the way!