The birth of an idea and the existence of extrasolar planets

The visible universe contains hundreds of billions of galaxies, with each galaxy, such as the Milky Way, numbering about 100 billion stars.

Surrounded by this seemingly endless stellar ocean, humanity has long speculated about the existence of planetary systems like ours, the solar system, as well as the possibility of life elsewhere in the universe.

It is known that Greek atomists from the 5th century BC were thinking about other worlds. The Greek philosopher Democritus (460-370 BC) claimed: “In some worlds there is no sun and moon, and in others they are larger than ours, and in some there are many more. In some parts of the universe there are more worlds, in others less, in others they are evolving, and in some they are decaying. There are worlds that lack living things, plants, or moisture. ” 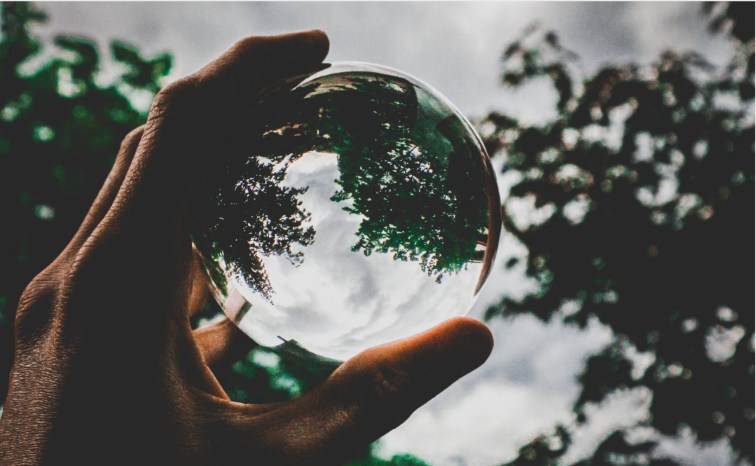 Unfortunately, these thoughts of the atomists were far ahead of their time. The work of the great philosopher Aristotle (384-322 BC) made this way of thinking suppressed. Namely, he believed in the geocentric system, that the Earth is the center of the universe and that it is the only one in the universe that contains life. His judgment was: “There can be no more worlds than this one we are in …”.

Later, many great thinkers, such as Giordano Bruno, Kant and Goethe, tried to shed light on the mystery of other worlds, but these were only theories that were impossible to verify.

He also discovered that the Milky Way is made up of many stars, too dim to be seen with the naked eye. Although Galileo also had certain problems with the church, his discovery freed the minds of future generations of scientists and philosophers.

After the discovery of all the planets of the solar system (Uranus – Herschel in 1781, Neptune – Leverje, Adams, Galle and d’Arestó, in 1846), planetology as a branch of astrophysics was able to take an upward trajectory.

In December last year, the strongest and most modern JWST telescope was launched into orbit, which should answer some canonical questions. Maybe the Web will only increase the resolution of the images we got from Hubble, but maybe it will remove the veil of mystery around the famous question of whether we are alone in space.

Definitive confirmation of the existence of an advanced form of life somewhere from the root would change the postulates of all religions.