Don’t Miss Mars at Its Brightest!

Last night Mars put on a celestial show, beaming as crisp and clear as it will be until 2018. Missed the event? Don’t worry you can still view Mars in the night sky; it will be the second or third brightest depending on the night.

Even though Mars can still be viewed, it’s not the same as actually seeing it. Well don’t fret and live with regret as we’ve got the full covered from Slooth’s Mars Opposition show.

This hour-long presentation was filmed live from the Canary Islands in Spain and includes conversations between Bob Berman (Astronomy Magazine) and Slooh astronomer Paul Cox. In this show Mars appears as a bright dusty-red disc and is truly a fascinating, must-see video. 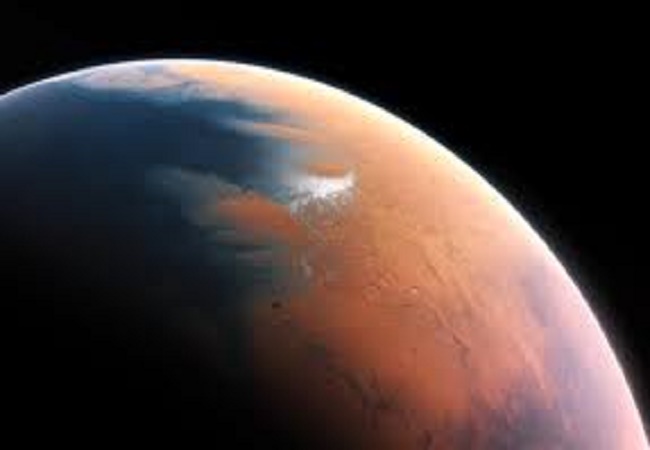 Before you embark on this journey, here are some quick facts about that dusty red planet;

Want more fascinating facts about Mars? Read our past article; Mars, The King of Dust Devils. It is really cool!