What’s So Weird About Prime Numbers?

So what does this have to do with anything other than (perhaps) bad memories of math tests? Prime numbers are the building blocks of all numbers and yet they are difficult to determine. Are you confused yet? Let’s take a deeper look at the “weirdness” of prime numbers. 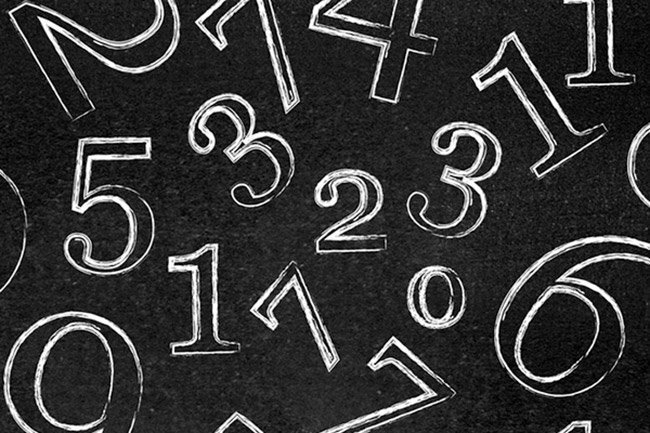 Not all numbers are Prime numbers

Numbers go on forever, making it impossible to find an end. The same is true with prime numbers – as Euclid proved many years ago. Supercomputers are now being used to find large prime numbers and even they take many hours to churn them out – these numbers would be impossible for a person to find using paper and pencil. In fact, these prime numbers usually consist of hundreds of digits. No one can find the biggest prime number as there will always be a bigger one to be found. A good example of this factoid is the prime number is 2 257787 -1. This number was discovered on September 3, 1996, but since then larger prime numbers have been uncovered.

Who Can Detect Prime Numbers?

With all the mathematical whizzes out there, you would think that detecting prime numbers would be easy; however, there is no magical formula for finding them – you can either memorize them or have the ability to recognize them. This is largely in part to the fact that prime numbers have no rhyme or reason. And to further confuse and boggle the mind, some numbers would appear to be prime, but really aren’t; example 147 sounds prime but can be divided by 7 evenly. In addition, if you look at the number 2, it has always been considered an even number, yet it is also a prime number. 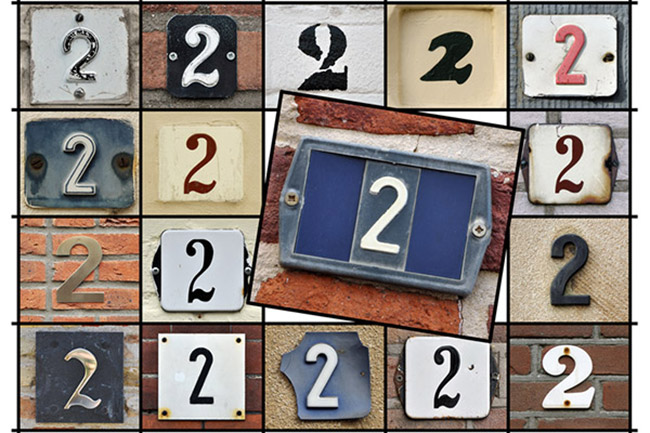 Two is considered an even and a prime number

So we have determined the primes, so let’s have some fun with a few of these “oddities.”

The number 313 is fascinating. Check out these samples to see if you agree;

The prime number 379009 spells Google when typed into a calculator and turned upside down.

This sequence of prime numbers all have something in common. Can you tell what it is?

Each number consists of a circle. 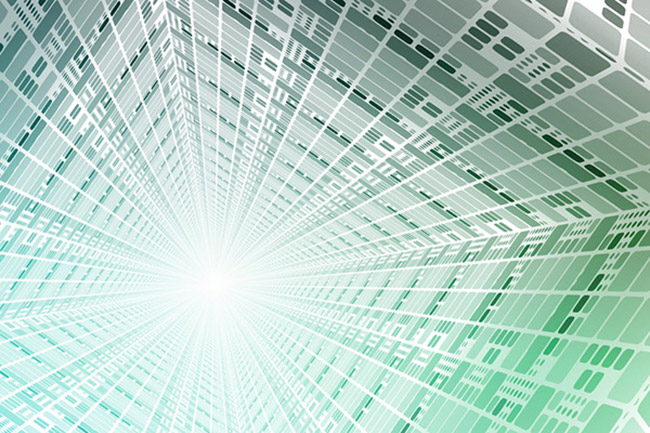 Where are Prime Numbers used?

Because of the unpredictability of prime numbers, they are used in encryption files by government agencies, banks and companies that use online purchasing methods. By using large prime numbers, the number can be used publicly; however, it works by having only prime factors of the original number to decrypt it again. In theory it can be found, but it would take so much time that it is considered impossible to break. In fact, today’s supercomputers would take thousands of years to decrypt a 256-bit factorization problem.

Prime numbers have been astounding mathematicians for years and probably will continue to do so. These odd numbers are sure to reveal more wonderfully weird outcomes that will boggle our very minds and keep us guessing to what more will be found.