Even if you’re not “into space stuff” you have got to admit that black holes are one of the most mysterious and fascinating of all the celestial phenomenons. Since Einstein’s Theory of General Relativity in 1915, black holes have captured the imaginations of writers, movie makers and people all over the world. But what exactly is a black hole and why is it so fascinating? Lets explore the voidness of the black hole to uncover some of the mystery that lurks deep inside of it. 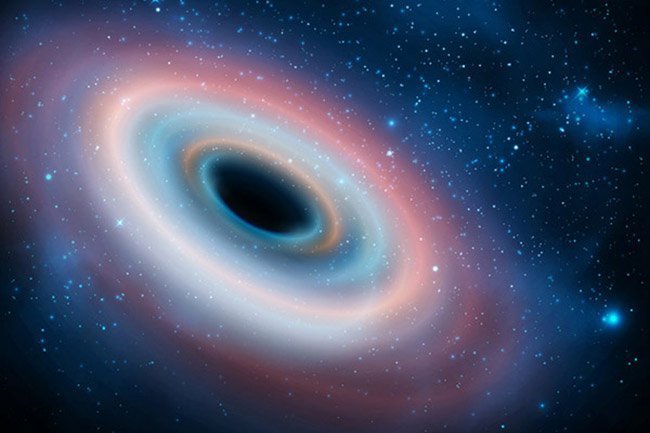 What is the Mystery Behind Black Holes?

It All Begins With a Star

Despite some of the unknowns of the black hole, we do know how it is caused. However, before we can explain a black hole, we have to investigate the basics of what a star is made up of.

Each star is a ball of gas and is regarded as a fusion reactor. Around the star is an exceptionally strong gravitational field that is always trying to collapse the star. At the very core of the star there is a massive fusion bomb that is always pushing out, trying to explode the star. It’s this balance between the force of gravity on the outside and the powerful force on the inside of the star that determines its size. 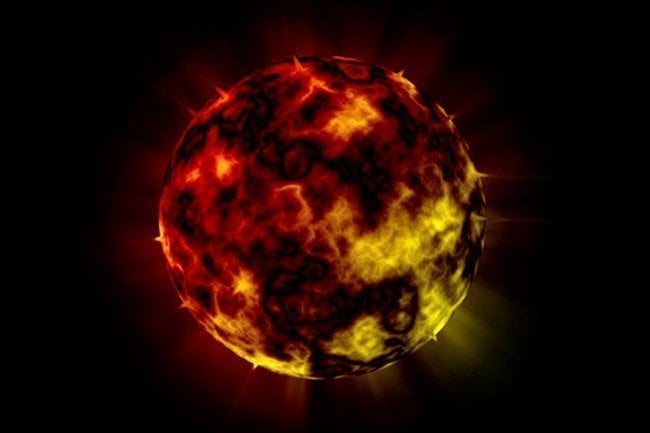 A Star is Born

Once a star is formed and has “lived” its life out (which could be millions of years) it will begin the process of “dying”. When the star begins to deteriorate the nuclear fusion reactions stop. This is because the fuel that causes this reaction is being burned up and will eventually end.

Now this is where it gets interesting. Remember the massive gravitational pull on the outside of the star? This is now sucking material inward and is compressing the star at its very core. With all this compression taking place the star heats up to the point where it finally explodes. This is called, a supernova and is where the star’s matter and radiation is blasted into space. So what’s left behind? A massive compressed core. And even though the star has disappeared from sight, the gravity of this core is so strong that it literally sinks through the matter of space-time, creating a black hole. 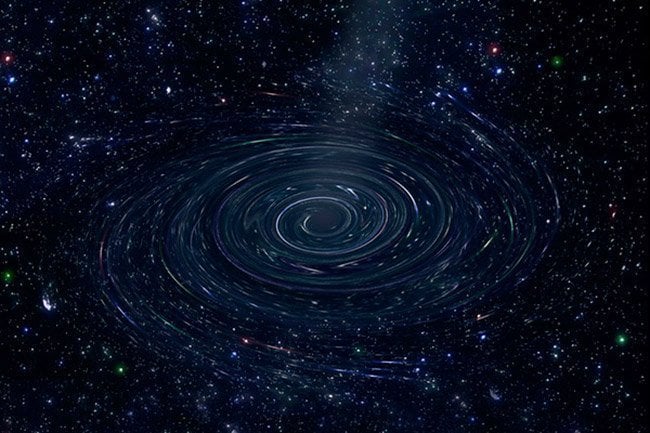 What’s Inside the Black Hole?

If you are a fan of “The Big Bang Theory” then you may recall the episode when Sheldon quips that “inside every black hole there’s a tiny man with a flashlight looking for a circuit breaker…” Of course, this is far from the reality of the black hole and scientists are still at a loss for what is really going on inside this sea of darkness. However, an astronomer by the name of, Karl Schwarzschild, has a theory called the Schwarzschild radius. This theory proposes that once inside the event horizon, all points in space-time (events) stop and nothing (not even light) can escape.

We still have a lot to learn about black holes, but the basics aren’t really a mystery anymore. However, that doesn’t mean we won’t stop exploring the possibilities that lurk deep inside these exciting celestial holes.