What Are Zodiacs? 25 Facts About These Astrological Signs

Back in the 60’s and 70’s the question, “what’s your sign?” was thought to be the cleverest pickup line ever to be uttered. And because of its uncanny way of pinpointing a person’s personality traits, it did give you a heads up if you ran into a sign that was “incompatible” with yours. Although pickup lines have gotten a tad more sophisticated, the Zodiac and its twelve divisions (or signs) are still popular today.

So other than a way to break the ice when cruising for a date, what is the Zodiac all about? By definition, the Zodiac is a circle consisting of twelve 30° divisions that are centered upon the apparent path of the Sun over the course of the year. The paths of the Moon and visible planets are also here and stay close to the zodiac belt. That is why you may hear people say, the moon is in Aries, or Gemini is close to the sun… The signs are not only a celestial occurrence, but people have lived their lives according to the predictions of their horoscopes. 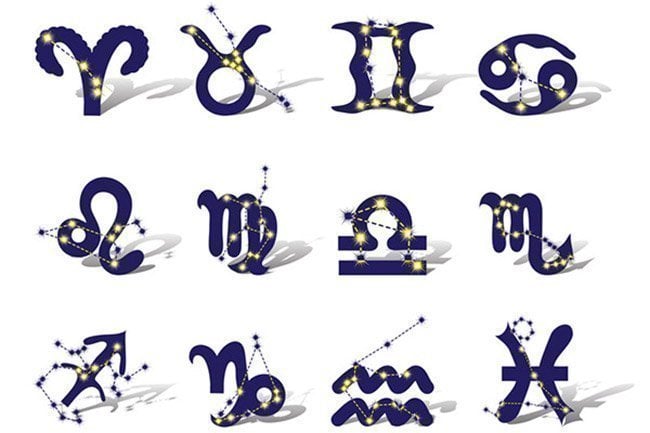 Let’s take a closer look at the Zodiac, its signs and what the science is all about.

2. The origins of the zodiac can be traced back to Egypt (timekeeping and the science behind the calendar). Greece also contributed with Ptolemy being the author of both astrological and astronomical texts, as well as Rome, where many “learned” men (including two emperors) wrote laws and counseled people based on the stars.

3. The Zodiac names come from the Greek and literally translated means; animals. However, not all the signs of the horoscope are made up of animals.

4. The Zodiac’s signs are based on celestial constellations that map out their patterns. Each zodiac falls into one of four categories; Air, Water, Earth and Fire.

5. According to astrology, the date you were born on will determine your zodiac element. This element will help keep your life in balance, term your compatibility with others and will also greatly influence your personality. 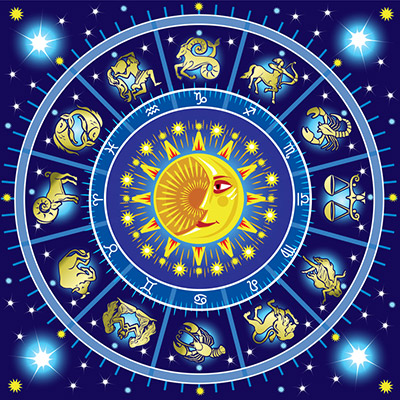 The 12 Signs of the Zodiac

6. The Air signs are; Gemini, Libra, Aquarius. If you were born under an air sign you tend to be very smart, but also unpredictable and elusive.

7. Water signs are; Cancer, Scorpio and Pisces. These folks tend to be very emotional, sensitive and in tune with others.

8. Earth signs are: Taurus, Virgo, Capricorn. If you find yourself with an Earth sign you may be very down to earth, dependable and stable.

9. Fire signs are; Aries, Leo, Sagittarius. When you are a fire sign you burn hot and get things done. You tend to be passionate and go with your gut instincts.

10. Astrology is more in depth than most people know and is not only determined by the date of your birth, but by the location of the sun relative to Earth at the time of birth.

11. The zodiac is found in mediaeval stained glass. An example of this would be the Angers Cathedral. The top half represents all 12 zodiac symbols.

12. The celestial zodiac gives off it’s own special glow called, a Zodiacal light. This is a faint, triangular-shaped, soft white glow seen in the night sky. It appears to draw up from the area of the sun along the zodiac path. It can be best seen before sunrise and just after sunset in the spring and autumn. 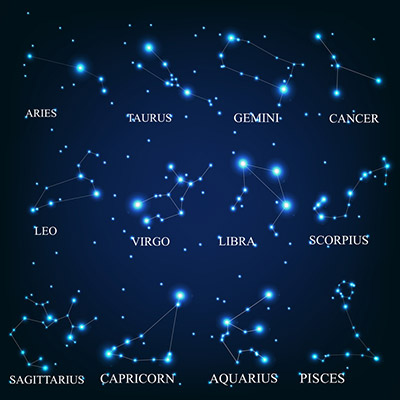 Whether you believe in the zodiacs and astrology or not, there is some cool science and fun facts behind the whole idea of horoscopes. Check out yours to see if you agree with your astrological sign or not.