Are We Alone in the Universe?

Since the dawn of books, television and movies we have been tantalized with the possibility that aliens do exist and that we are not alone in the universe. To further tease our senses the talk of Area 51 and UFO’s have captured our attention on speculation, as well as, in pictures and on video. But are our imaginations and hopes being carried away with mere hoaxes dreamed up by practical jokers or are other lifeforms trying to contact us, or worse yet, take over our little planet?

Scientists are determined to find life outside of Earth and so far they haven’t come up with anything concrete, but some of their discoveries are amazing.

Several years ago a sighting of methane gas being belched from three different regions of the Western area of Mars had researchers over the moon. But so far, none of this “mysterious” gas has made itself known to the Curiosity Rover. This car-sized vehicle has been scanning the air, both morning and night, with its tiny laser in hopes of finding a methane reading. Why is this so important? Because methane is a sign of life. As plants decay and animals digest their food, methane gas is produced. 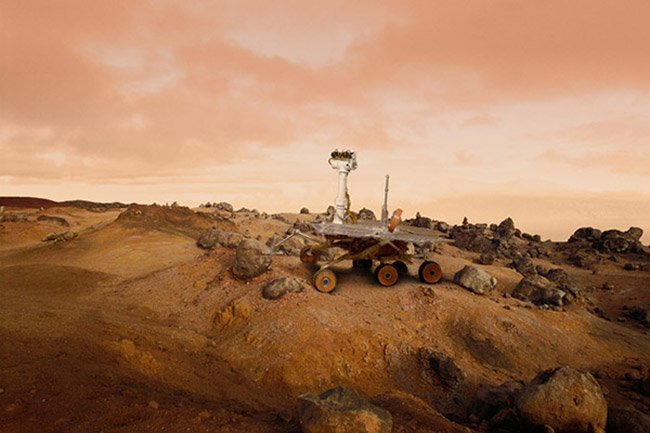 Looking for life on Mars

Curiosity hasn’t found any sign of life on the surface of Mars and it’s no wonder why. The Red Planet is a toxic and dangerous place to be – it is extremely dry and is constantly under a cloud of radiation. But scientists do theorize that billions of years ago the Martian planet did have a thicker atmosphere, with the possibility of lakes existing. However, if this was so, they are long since disappeared and any life would most likely have to be buried deep in the red soil of Mars. This can only lead us to believe that there is no life on Mars.

UFO’s ~ Are They Out There?

It seems like we went through a time when everyone was seeing an UFO and reporting it to their local news media. The alien-craze was on the rise and the “believers” came out in droves. This fad seems to have died down some, but there are still reports of unidentified flying objects being spotted in many regions of the world today. Are these well-planned out and executed hoaxes or are there other lifeforms trying to make contact with us? 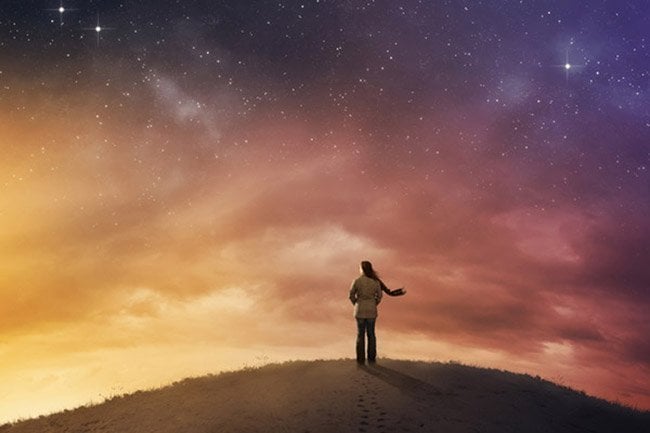 Are We Alone in the Universe?

Despite the fact that a high percentage of these UFO’s can be dismissed as natural or man-made occurrences, there is always that small percentage that cannot be explained away. Are these truly visitors from another planet? Your opinion can go either way, but some of these bright, glowing lights and high-speed supersonic “vehicles” can’t be dismissed as mere swamp gas. In addition, the more of these objects that present themselves the more credible the people get. There has been pilots, officials and “normal” everyday people (that don’t go around dressed like martians) who have spotted strange things in the sky.

Okay, so that’s the sky, but these strange things happen more than up there, take a look at the crop circles. These intricate designs appear overnight and are way too complicated to be made from even a team of people. In addition, the crops are never damaged, just bent over to follow the design. Scientists are working to discover whether these are indeed something nature is conjuring up or perhaps there may be a possibility that aliens are trying to send us a signal of their existence.

Other Habitable Planets Do Exist

For thousands of years, man has thought Earth was the only suitable planet for life and so far, we are the only one with life on it. However, with today’s ramped-up scientific technology, we have now discovered the existence of other planets that have similar properties to Earth. Could there be life on these spinning rocks? 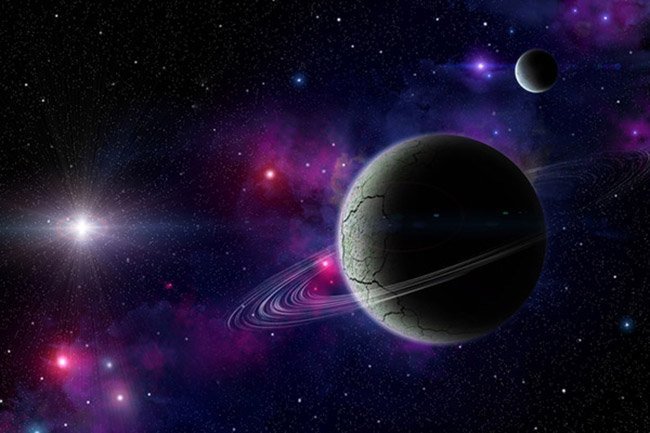 The planets discovered have been given the name of exoplanets and include, Gliese 667Cc, Kepler-22b, HD85512 and Gliese 581d – certainly not easy names to remember, nor do they roll off the tongue like Earth does – but scientists are hopeful in their search for life on these discoveries and are even more excited about their newest find; Exoplanet Gliese 581g. Standback Mars there’s a new planet on the block and it is now officially ranked number one for potentially habitable worlds outside of our solar system. This little beauty was discovered in 2010 and does exhibit many Earth-like environments. The only problem is, Gliese 581g is 20 light-years away.

Our universe is a vast and spectacular realm of wonders and new discoveries. Whether we think we are alone in it all is a matter of opinion, but one thing is for sure, we will never run out of places to explore and new things to boggle and question our very minds.