Name a star for your idol – famous Star Pages

Looking for an amazing gift idea for your idol? How about naming a star for your favorite celebrity! Many people have already chosen to dedicate a star to their idol, will you be next?

Name a star for your idol

Whether it’s a new song, a birthday, the launch of a book, or an anniversary – many stargazers have decided to name a star for their idol. Naming a star for your favorite celebrity is the perfect way to capture their awesomeness in the night sky, forever. In this blog we share some famous celebrities with you who were lucky enough to have a star named after them by their fans.

Create a personalized Star Page as a gift

For each star you register in the night sky, you get access to a free Star Page. This Star Page is the perfect place to collect memories and messages to make the experience even more personalized!

Gifts for celebrities from fans are always a magical occurrence. To name a star makes such an event even more special! In this blog we visit pop stars and idols from all around the world that have been put into the spotlight by their fans!

The most recent Star Pages were made in celebration of idols’ birthdays. The Star Page for Kim Sunwoo from THE BOYZ collects the sweetest birthday wishes from his fans. Additionally, in honor of Jack Fireflies’ birthday, the star JACK-J97 was registered by Jack’s Fireflies Fanpage. Both stars will forever shine in the night sky, what an amazing birthday present from their fans!

Naming a star in celebration of the pop star’s birthday is by far the event we see the most Star Pages for. 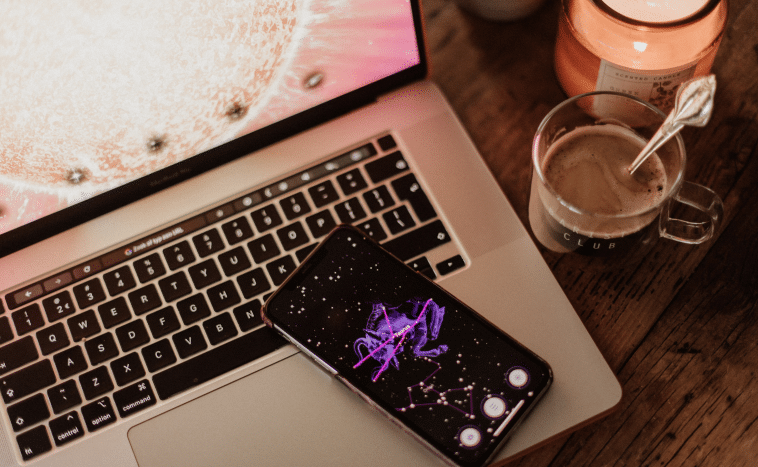 Dedicate a celebrities’ birthday in the night sky!

Before Kim and Jack’s birthdays were forever placed in the night sky with a star, other idols also received a star for their birthday. Noticeably, k-pop stars are certainly the most popular!

To commemorate the birthday of BTOB vocalist Seo Eun-kwang his fans created a celebratory Star Page for him! Additionally, a Star Page for Park Hyung Sik was created to collect cheerful birthday messages by his fans.

Within the K-pop girl group Twice two idols have already received their own star from their fans! The DC Sana Gallery created a Star Page in honor of singer Sana’s 23rd birthday and singer Park Ji-hyo also received a star for her birthday!

A celebrities’ birthday is certainly a popular event since even more idols have received a star for their birthday. To name a few, idols such as Chinese singer and actor Karry Wang, Korean actor Ryu Jun-yeol and South Korean singer and dancer Kim Jung-woo are all present in our night sky!

Celebrate a special event for a star!

Of course a birthday is not the only special event where you can name a star for a celebrity or your idol. Think of an anniversary or the launch of something special as a beautiful milestone to name a star of as well.

Many Star Pages have already been created to honor such an event. For example, to honor the launch of Lili Reinhart’s first book called ‘Swimming Lessons’, fans of Lili Reinhart named a star after her! The SL – Lili Reinhart Star Page is filled with loving messages from her fans. And for the 1st anniversary of the debut of TXT (also known as Tomorrow x Together) the band also received a star!

Name a star – a beautiful gift idea for your idol!

Are you looking for a unique gift for someone famous? Name a star and use the Star Page to collect all the love and messages from the fan community! Want to get started?