Cassini Spacecraft has been a topic of wonder and delight since it was launched in 1997 with one mission encoded in its system; to reach and study Saturn. As of July 1st, 2004, Cassini has been orbiting the ringed-planet and sending back stunning images we here on Earth may never have gotten the privilege of seeing without NASA’s marvel of technology. Read on to explore just some of the most fabulous (and mind-blowing) pics that Cassini was able to capture on her decade journey around Saturn. 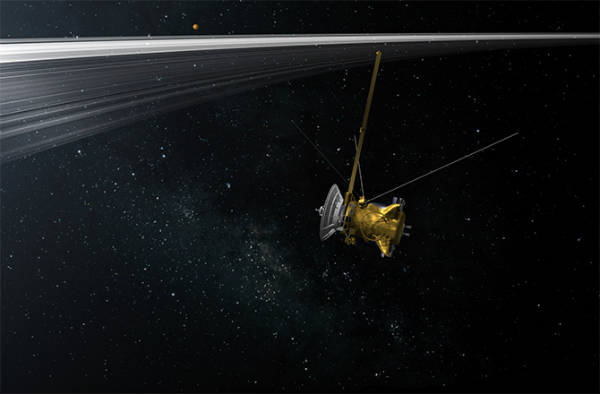 Before we get to the amazing photos Cassini was able to capture, let’s first discover some quick facts about this spacecraft. 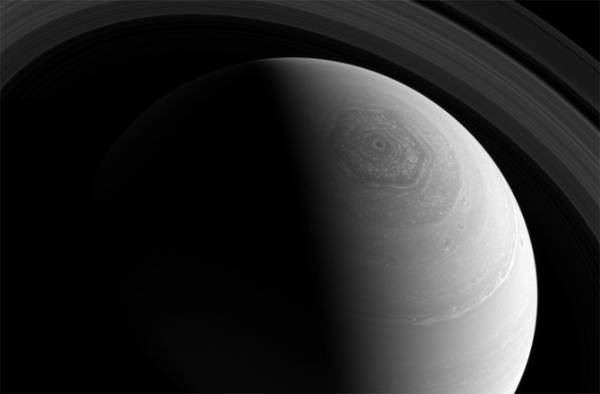 The Voyager probe first discovered this mysterious hexagon-shape etched into Saturn’s upper atmosphere in its north pole in the early 1980’s. It is thought to be caused by high-altitude jet streams and to also rotate with the ringed planet’s inner core and its global magnetic field.

Beautiful, yet so puzzling… 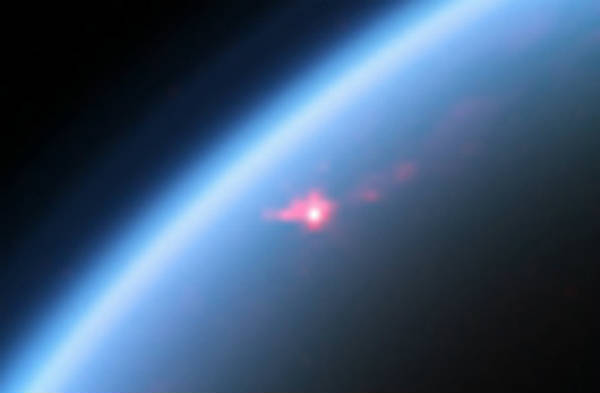 Titan is Saturn’s largest moon and one that holds the most promise of being the most Earth-like. Check out these other fun facts about Titan:

Close Up of Titan’s Terrain 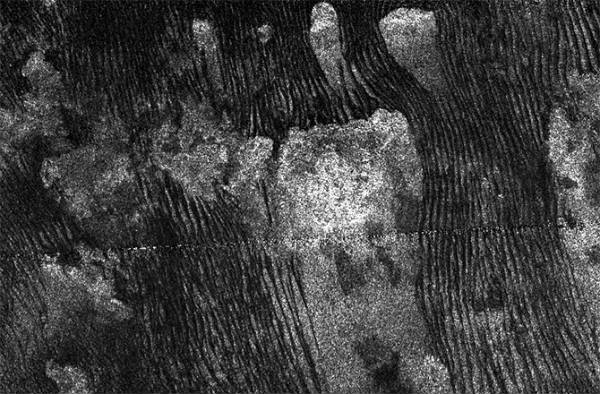 The speculation is over as Cassini sends back shots of Titan’s diverse terrain. This image shows, from the spacecrafts many flybys, even more Earth-like features on Titan, including wind-blown features.  According to NASA;

“In the case of Titan’s black dunes, small grains of organic compounds have been blown into rippled ‘seas’ of their own.”

Moons Mimas and Pandora Loom Together 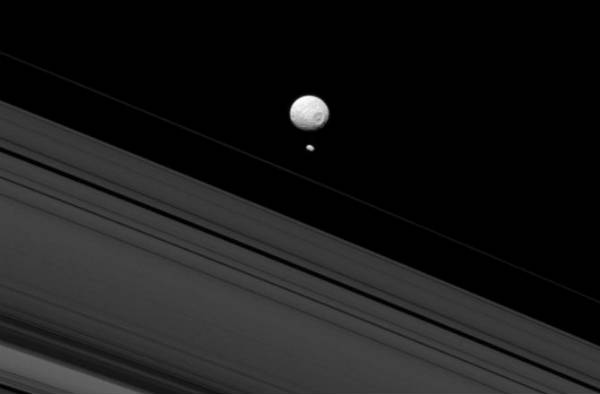 In this outstanding picture, we can see Saturn’s larger moon, Mimas looming in the background with the smaller moon Pandora passing behind (or in front of by our view). Here are some amazing facts about both Mimas and Pandora: 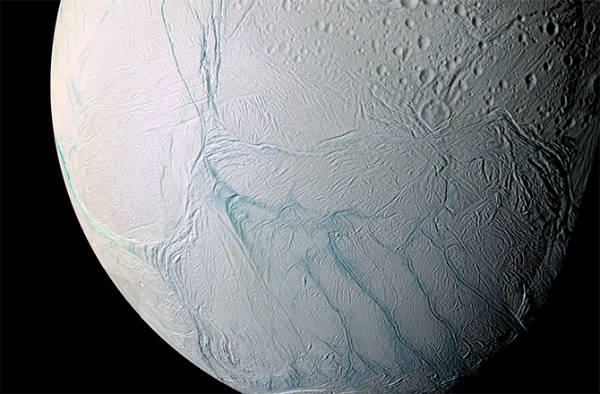 Appearing like a giant cosmic snail slithered across its surface, leaving a trail of snail goo behind, the moon called Enceladus is Saturn’s second largest moon.  It features water-rich geysers (that also have hints of life-giving chemistry) and it may also have extensive sub-surface seas of liquid water. Scientists are very anxious to discover more about this moon and what lies beneath both moons’ cracked crust

The Birth of a Baby Moon? 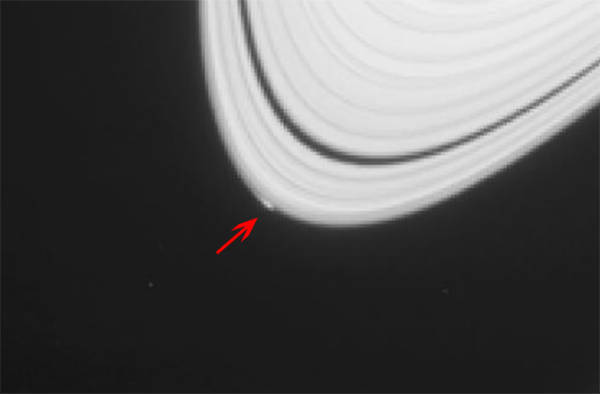 Cassini not only took some amazing shots, but could it have actually captured the image of a baby moon being created? Scientists believe that little nodule peaking out from Saturn’s A ring could very well be a new moon in the making.  This proves that even though the Solar System is old, planets are still active in the moon-formation processes.

Earth Is Just a Speck 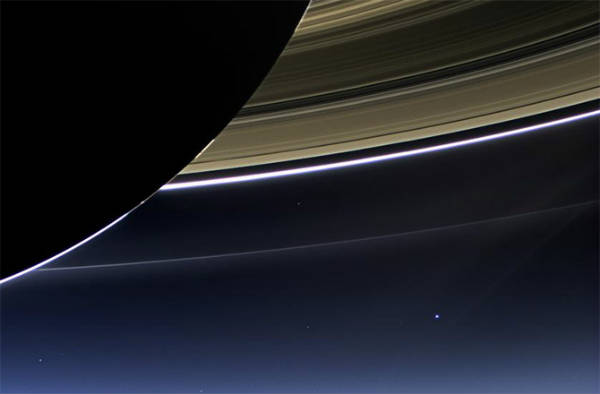 Even though we here on Earth may feel like we are the end-all-be-all of the Universe, this picture shows us here as just a speck in the cosmic-cake. Taken from almost 900 million miles-away (14, 480 million kilometers) Earth is a mere dot in the mid-bottom right of this soon-to-be iconic picture.  Kinda makes one feel tiny, doesn’t it?

As of today NASA’s Cassini mission is drawing to an end as it enters its final “showdown” with Saturn with hopes of tackling daring “proximal orbits” through the ring plane in 2016. This final phase is called the “Cassini Grand Finale” and is sure to be outstanding. Stay tuned for more to-be-amazing pictures from that final round…