May is already here and that means there’s some very special things going on in space. So grab those telescopes and let’s take a look at our guide to all things astronomy this May 2016. 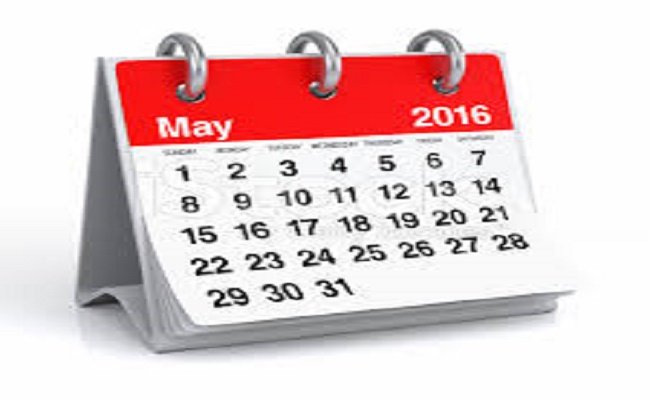 Take advantage of a dark sky on May 6th as the New Moon is on the same side as the Earth and the Sun and therefore there will be no extra-light interference to observe those stars and planet.

The darkness of our New Moon sky is also coinciding with the Eta Aquarids Meteor Shower (produced by dust left over from Halley’s comet). This shower is sure to put on a spectacular show in the Southern Hemisphere where up to 60 meteors per hour are predicted to show (the Northern Hemisphere will produce around 30 per hour). This meteor shower runs annually from April 19th to May 28th with it’s peak this year (2016) landing on the night of May 5th and the early morning of the 6th. Best viewing will be from a dark location after midnight. Meteors will radiate from the constellation of Aquarius, but should be able to be viewed all over the night sky.

May 9th ~ Rare Transit of Mercury Across the Sun

To view this next celestial event, you will need a telescope with an approved solar filter, but once you do, you’re in for quite a show. Mercury will move directly between the Earth and the Sun allowing folks to observe the dark disk of the planet Mercury moving across the face of the Sun. This is an extremely rare event that occurs only once every few years and it will not occur again until 2019; miss that one and you’re out-of-luck until 2039. The best place to view this event in its entirety will be the eastern United States and eastern South America; however, it can still be seen throughout North America, Mexico, Central America, South America, and parts of Europe, Asia, and Africa.

This annual celebration is intended to “provide a means of interaction between the general public and various astronomy enthusiasts, groups and professionals.” The theme of Astronomy Day is “Bringing Astronomy to the People,” so check out your local listings and clubs to see what they have planned for this special day. If you’re city isn’t planning much, get some friends and family together to make your own celebration! 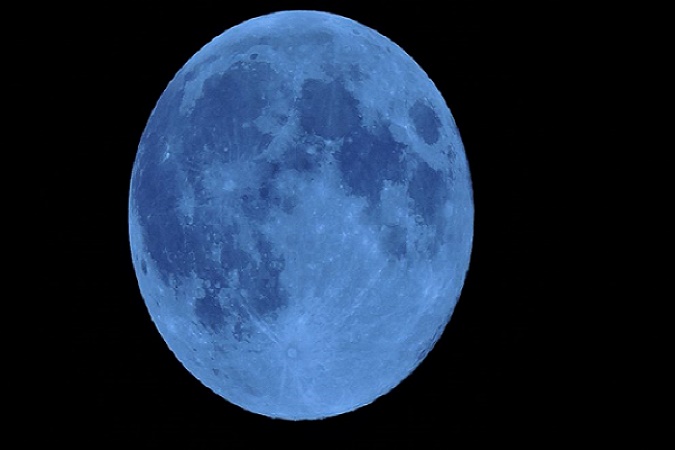 On this night we have a full moon; however, it is also known by many other names on this evening. Native American tribes know this moon as the Full Flower Moon because this was the time of year when spring flowers appeared in abundance. It is also referred to as the Full Corn Planting Moon and the Milk Moon (for obvious reasons) and since this is the third of four full moons in this season, it is also called the Blue moon.

The Blue moon is a rarity since it only occurs once every few years, giving rise to the term, “once in a blue moon.” This is because there are normally only three full moons in each season of the year. But since full moons occur every 29.53 days, occasionally a season will contain four full moons. The extra full moon of the season is known as a blue moon and it happens on an average of once every 2.7 years.

May 22nd ~ Mars at Opposition

Take advantage of the Red planet’s closest approach to Earth on this day, as it’s face will be fully illuminated by the Sun, making it appear brighter than any other time of the year. Plus, it will also be visible all night long. This is the best time to view and photograph Mars which can be made possible with only a medium-sized telescope. This will allow you to see some of the dark details on the planet’s orange surface.

May isn’t only a time of spring flowers, warmer weather and sunshine, but we have a full calendar of celestial events to plan ahead for.  Be sure to get out and experience what the night sky ha to offer. It’s not only educational, but it’s a rewarding and fun experience for the whole family.