We may have heard some stories about the effects of gravity (or the lack thereof) on the human body when travelling in space, but with scientists and researchers fervently working on getting humans on Mars, the effects are being taken very seriously. Check out some of the effects the human body will go through when/if we ever land on the Red Planet.

The idea of travelling through space and taking up residence on Mars may have once been the topic of science-fiction movies, but with new technologies coming to the forefront of our time, this may someday be a very real possibility. But as we may know, Mars is closer than most of the other planets, but not so close as to make it easily accessible. In fact, it will take humans three years to land on the dusty planet and in that time, scientists are theorizing on what will most likely happen to our bodies.

There are three different gravity levels you would experience to Mars. First there’s the weightlessness in the space capsule on route to Mars. Second, the gravity on Mars is about one-third that of Earth, so you would need to adapt to living and working in these conditions. Third, there’s the return trip home with Earth’s normal gravitational parameters. All three of these gravity fields take its toll on the human body. For example, the human body will experience;

Once on Mars our bodies will go through changes like;

However, with the knowledge of what a human body will experience over time, researchers are now developing ways to compact the effects. 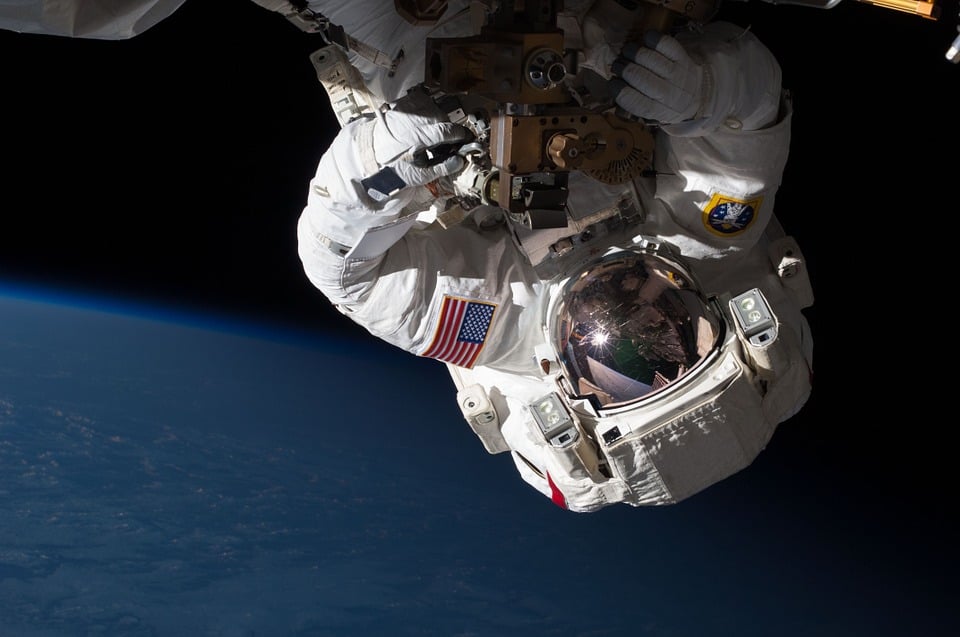 Along with the physical ailments that follow long-term space travel is also the confinement in a cramped space with people that were chosen by other people (not necessarily folks you’d want to hang out with for an extended period of time). The problems researchers are anticipating on a human’s mental faculties are;

Once again NASA is diligently working on solutions that will help combat these problems.

Perhaps the biggest problem folks in long-term space conditions experience is the natural radiation found in space. Here on Earth we are protected from extreme cosmic radiation due to Earth’s magnetic field and our atmosphere. However, on the Space Station astronauts are exposed to over ten times the radiation levels.  So people in space will be more prone to;

Spacecrafts designed to travel to Mars will have increased protection from the radiation in hopes of it keeping its occupants safe.

Mars is 140 million miles away from Earth, so there is a lot of planning and work to be done before man will embark on this arduous journey. Everything from the skill and mind set of the humans chosen for this mission, right down to what needs to be packed for years away from Earth are all things that are being worked on to make this sci-fi journey a reality. Who will go and what will this trip will eventually pan out to be is still to be determined. But the one thing we do know today is that this is going to be epic!