In 2020, the US government ordered the Pentagon to research reports of UFO sightings. The much-anticipated report was released in late June. Read on to learn about the report findings and what it means for future UFO investigations.

What did the United States Pentagon find when it looked at over a hundred reports of UFO sightings? The 144 unidentified aerial phenomena (UAP) that occurred between 2004 and 2021 could only debunk one. In addition, they could not explain what these objects were and who owned them in the UFO report.

The nine-page report stated that none of the 143 objects were from the United States. The one that they debunked was a deflated weather balloon.

In another incident, the pilots reported an interaction with a UAP that lasted for several minutes. At one point, the object peeled away, one of the pilots, Cmdr. David Fravor later said in an interview. “It accelerated like nothing I’ve ever seen,” he said.

The report included reports of safety concerns for the U.S. military. UAP poses a danger if they can collect classified information or knowledge of US weapons systems. In particular, the collection of technology by Russia, China, or some other adversary may impact countries globally.

Why does Russian come to mind when speaking of UAP? Russia has been investing in hypersonic technology. Hypersonic weapons travel 5 times faster than the speed of sound. This means a weapon could travel greater than a mile per second. China has also developed hypersonic weaponry and included it in military parades. The US Military does not know if these technologies are a result of hypersonic technology. If so, then they have the greatest chance of evading American missile-defense technology. If the phenomena were Chinese or Russian aircraft, that would suggest the two powers’ hypersonic research had far outpaced American military development. 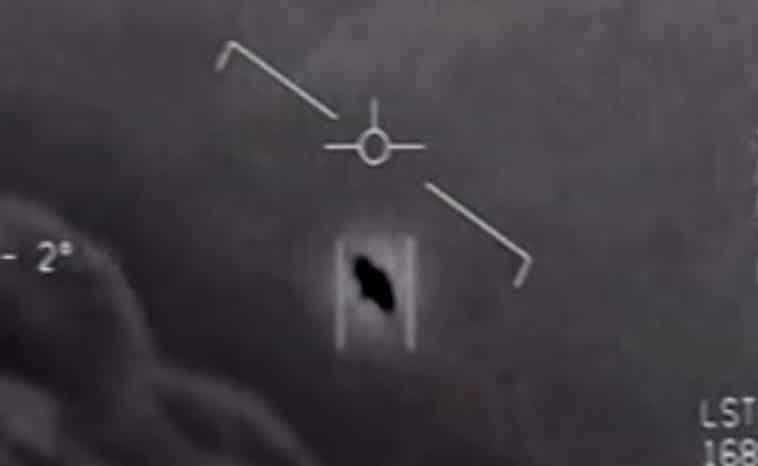 Immediately following the report, the US military ordered a standardized method of reporting future encounters. By doing this, they are opening the door for real investigation by scientists and experts. The taboo that has existed for over 70 years has prevented a true scientific investigation. The release of this report will now make it harder for government agencies to deny UFO reports.