It just goes to show that you don’t have to be a “rocket scientist” to discover some astounding new cosmic wonders!

Michelle Kunimoto a 22 year-old University of British Columbia student wowed scientific and astronomy worlds with her astounding discovery of four new planets. These small “exoplanets” are located just beyond our solar system with the biggest one of the bunch lying approximately 3,200 light-years from Earth. 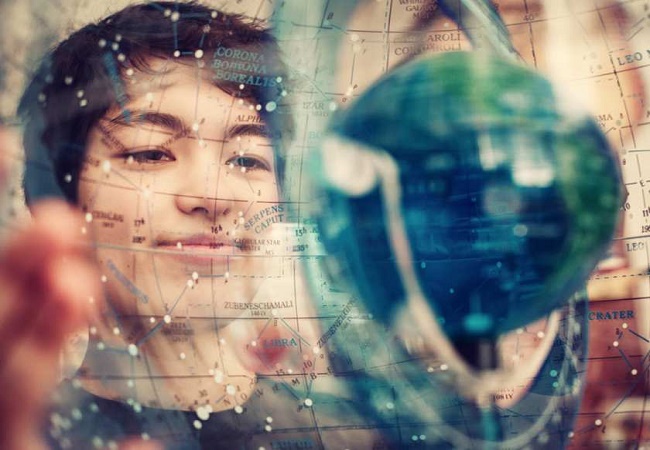 Kunimoto made these discoveries while she was searching for “signs of transits;” this is when a planet passes in front of a star and blocks part of its light. This astute student was able to detect what even the never-wavering eye of the Kepler space telescope could not; small variances in the brightness of the star.

The really exciting part of this discovery is any one (or all four) of these newly discovered planets may have the ability to sustain life.

The tough part of this whole process is now the waiting for other scientists to confirm Kunimoto’s findings of whether these space rocks are indeed planets.

In the meantime, this young undergrad student is getting ready to graduate. Plus, she was able to meet her childhood hero, William Shatner (also known as the infamous Star Trek captain, James T. Kirk).

Kunimoto gushes to the press about being able to rub elbows with the famous “star” and even blushed when Shatner included her discovery during a speech he gave at the UBC’s Point Grey campus.

What lies ahead for this exciting new discovery? Time and science can only tell. In the meantime, keep your eyes and telescopes aimed at the night sky. After all, you never know what you might discover.

Click on the photo below to see more of this exciting new discovery. 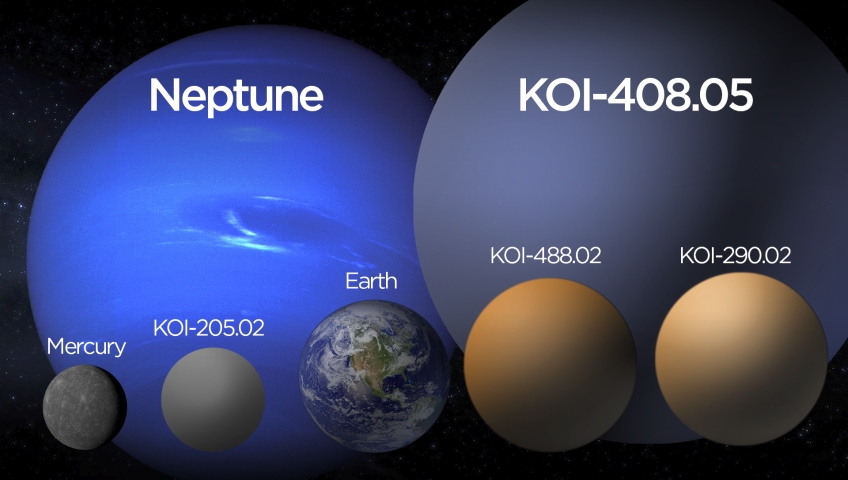