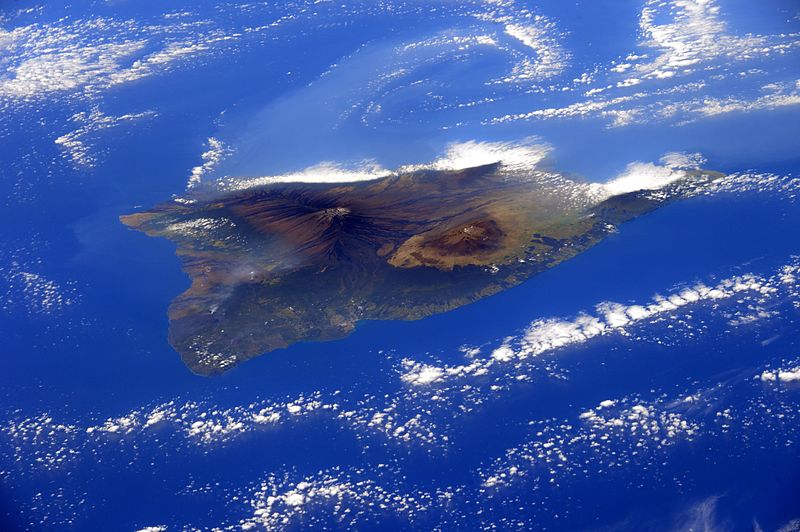 Name a star now! - Star Gazing in Paradise With the IAU