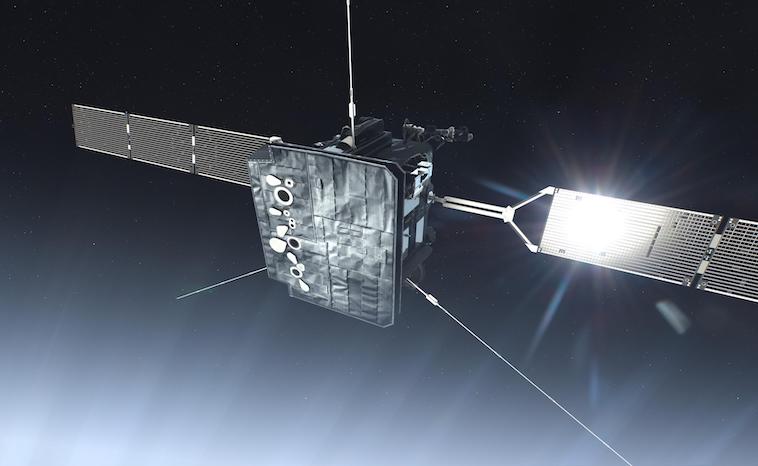 Baby names from the stars – part 1

Pillars of Creation in the Eagle Nebula