The UFO community may finally see government proof of the existence of UFOs. Read on to learn more about what the United State Pentagon may soon reveal.

It has been over 73 years since the UFO incident in Roswell, New Mexico. Since that time, thousands of people have reported seeing UFOs and in-person sightings of aliens. Many of these reports often face criticism and ridicule from public officials. However, in the last couple of years, reports from senior government officials indicate the existence of UFOs following commercial airlines and navy pilots. In some cases, Navy pilots did not report the incidents. Why? Some pilots were told by their chain of command not to make a report. In addition, pilots did not want to face criticism or stress over-explaining what they could not themselves identify.

In 2017, the United States government revealed that they had a program looking into UFOs. However,  Defense Department officials said that The Advanced Aerospace Threat Identification Program $22 million budget had lapsed after 2012. People working with the program, however, said it was still in operation in 2017 and beyond. The Defense Department confirmed these statements.

Former Democratic senator from Nevada, Harry Reid, pushed for funding the earlier UFO. Program when he was the majority leader. During that time, he believed that crashes of objects of unknown origin may have occurred and that retrieved materials should be studied.

After looking into this, I concluded that there were reports — some were substantive, some not so substantive. There were actual materials that the government and the private sector had in their possession,” Mr. Reid said in an interview. 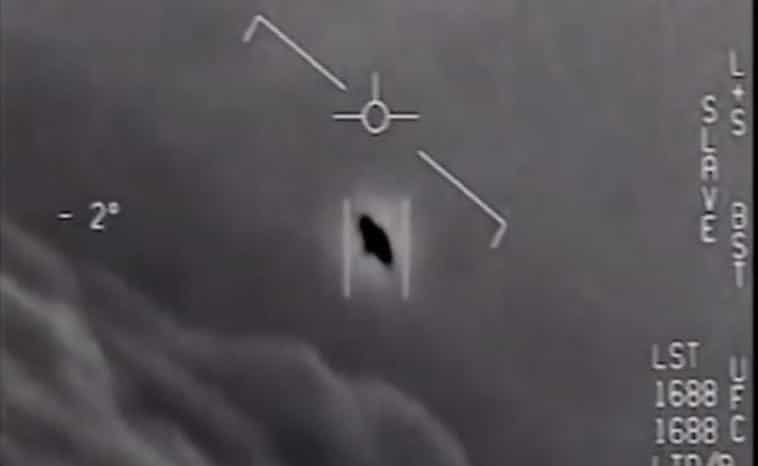 The program has a new name as reported by the Senate committee. The committee met to discuss funding of intelligence agencies for the coming year. The report said the program, the Unidentified Aerial Phenomenon Task Force, was “to standardize the collection and to report” on sightings of unexplained aerial vehicles. Furthermore, its job was to release some of its findings to the public within 180 days after passage of the intelligence authorization act.

Senator Marco Rubio from Florida also commented on the program out of concerns for American military bases. He expressed fears that China or Russia or some other adversary had made “some technological leap” that “allows them to conduct this sort of activity.”

If so, what technology did they discover? Where did this technology originate?  Can that technology become weaponized? If they decide to attack America, what lines of defense does America have to defend itself?

In March, astrophysicist Eric W. Davis, who spent years working as a consultant for the Pentagon’s UFO program, gave a classified briefing to the Defense Department. During this briefing, he referred to what he called “off-world vehicles not made on this earth.” This revelation certainly lends credibility to thousands of sightings since Roswell.

He says the new task force should make available the findings of him and other scientists. “It no longer has to hide in the shadows,” Mr. Elizondo said. “It will have new transparency.” One has to wonder if the creation of the United States Space Force has something to do with “off-world” vehicles. Publicly, the military has stated that its creation involves protecting American interests in a growing space community. The intelligence community may have more to add to its mission in the coming years. In the meantime, we will watch for the reports describing what the American government has in its possession.