There are plenty of strange objects orbiting around in our universe. But the discovery of Niko (a trans-Neptunian object TNO) has even the most brilliant minds stumped.

A trans-Neptunian object is any minor planet that orbits the Sun at a greater average distance than Neptune, which is 30 astronomical units (AU).

Niko is far far above the average elliptical; Earth is considered at the 0 elliptical, Niko is at 110 degrees. According to scientists, this object is so far out there that it has entered a retrograde orbit (moving in the opposite direction).

Even though the composition of Niko isn’t remarkable (seemingly a chunk of ice measuring 124 miles in diameter (200 km)) this object is definitely one of the most inclined out there, sitting at 160,000 times fainter than Neptune.

So how did Niko get so far into space?

With so much talk of a “Planet Nine” researchers thought Niko may be part of this elusive object. However, this didn’t pan out, leaving researcher puzzled as to how and why Niko is the way it is. 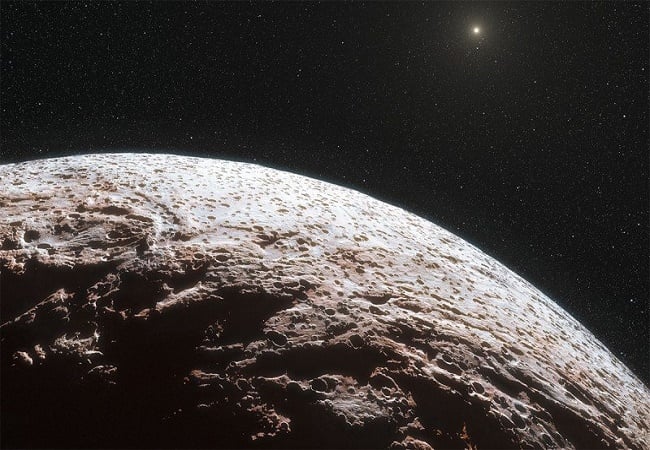 According to Michele Bannister, an astronomer at Queens University, Belfast,

“It’s wonderful that it’s so confusing,” she says. “I’m looking forward to seeing what the theoretical analysts do once they get their hands on this one.”

Even though Niko has left us with more questions than answers, this cosmic mystery is giving both researchers and space-watchers something to think about. Hopefully within the near-future, they’ll have more concrete information and insight into Niko.

Until then, keep your telescopes pointed towards the night sky and behold just some of what the universe has to offer.

Wentian has merged with the CSS