Researchers are developing new sensors to help with future space missions. Read more about this new technology and what it will mean for space travel.

Researcher, Mahmooda Sultana, and her team from the Goddard Space Flight Center in Maryland have acquired funding to develop new chemical sensors. Why is this important to space travel? These sensors can help NASA create biological sensors to monitor astronaut health among other things. The current mass spectrometer system measures the masses of molecule fragments. This research will take the detection to a nanoscale monitoring system.

How will the researchers create this new sensor? To break it down, they will print the sensor in layers. This may not seem like a new idea, but in fact, their design is different. Sultana plans to print on the same silicon wafer partial circuitry for a wireless communications system that would communicate with ground controllers. In fact, it would further simplify instrument design and construction. (NASA, 2019)

Using a state of the art 3D printing system, similar to the one used to produce money, the sensors would lie in layers called wafers. Furthermore, each substrate of the wafer would create tiny sensors. Each one would detect a different gas, pressure level, or temperature.

Sultana and her group will design the sensor platform. They will determine which combination of materials are best for measuring tiny concentrations of water, ammonia, methane, and hydrogen. Why do they want to detect these elements? These elements help scientists search for life in our solar system.

Once the 3D system finishes printing the layers, the sensors along with a wireless antenna will go onto a printed circuit board. At this point, the circuit board will house the electronics, a power source, and communications circuits. It becomes a small compact version with greater detection than the current system. 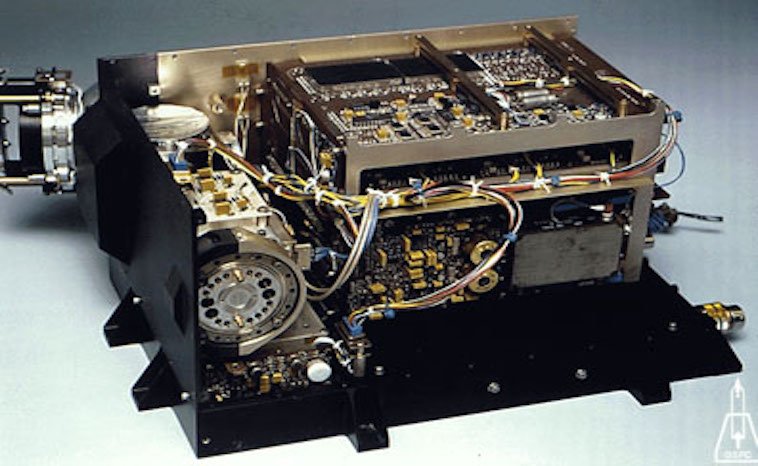 Currently, NASA uses a mass spectrometer like the one pictured above for chemical detection. This space-bound mass spectrometer can analyze the composition of the atmosphere. Furthermore, it can also analyze the composition of terrain that it encounters.  The most important feature on this device comes with the ability to monitor air quality on manned space crafts. This is where the Sultana research team will improve manned space flights. NASA would like a unit that can have reasonable power consumption and withstand high G forces, shock, and vibrations during takeoff and landing. The instrument needs to withstand radiation, extreme temperatures and pressures, and microgravity conditions. This is where the research team will exceed expectations and improve space exploration.

NASA envisions deploying the tiny platforms on planetary rovers. The sensors could detect small quantities of water and methane. On spacecraft such as the ISS, the sensors could detect biohazards inside astronauts living quarters. The long term implications of this technology may even extend to the private sector like so many of NASA’s other inventions. We wish the Sultana research team the best in their two year endeavor.