NASA announced that it plans to rent out their rooms on the ISS starting in 2020. Read on to learn more about NASA’s new business model.

NASA has big plans in the coming years. They want to put a people on the moon, visit Mars, and send more probes to moons and planets. In order to pay for these missions, they will need cash. As of 2018, NASA has spent over $100 billion on the ISS. NASA has always been opposed to letting tourists visit the ISS. However, they have recently changed their policy. Starting in 2020, companies and people with the funds can book a 30 day stay on the ISS. 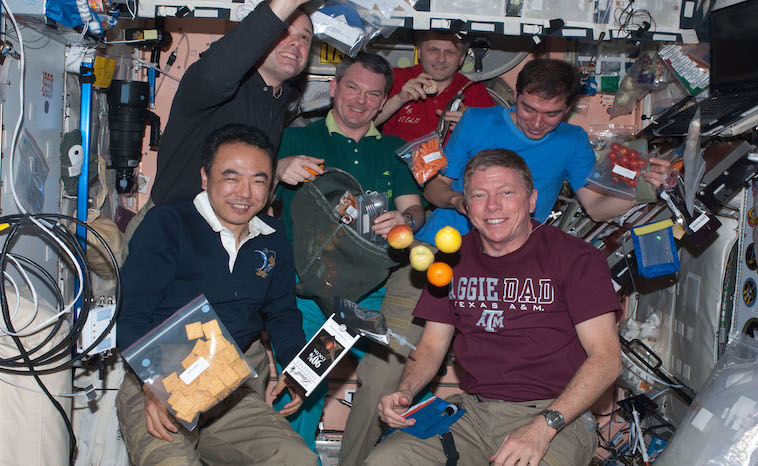 Why has NASA changed its policy? It needs the money. NASA realized that they could make a profit by allowing companies or people to rent out time on board the ISS. For example, the average ticket to the ISS may land in the ballpark of $58 million to hop on either a Space X or Boeing flight. Still interested? Understand that each night may cost about $35,000. What will that $35,000 get you?

Keep in mind that if you do have the funds, that may not be enough to get you to the ISS. NASA will require that a visitor be physically fit to withstand space travel. Companies that do have the funding will be able to use the ISS for projects like commercials or product development. Furthermore, companies will have access to their own ports allowing them to attach a commercial vehicle.

What are other potential money makers for NASA? Rockets may start to bear names of companies in a similar fashion to NASCAR race cars. Companies can pay to name a rocket after themselves for marketing purposes. In addition, NASA plans to create space stations near Earth that can be used as stop-off points for deeper trips into space.

Next, they want to set up lunar gateways that will float near the moon. “The first Gateway is about the moon, but I think the second Gateway, being a deep-space transport, again using commercial and international partners, enables us to get to Mars,” said NASA top boss Jim Bridenstine, speaking last year.

He adds that once astronauts land on the moon the plan is to stay.  The best strategy may involve money from commercial development by private companies. NASA would also like companies to invest in low-Earth orbit private space stations.

“In the long-term, NASA’s goal is to become one of many customers purchasing services from independent, commercial and free-flying habitable destinations in low-Earth orbit,” NASA explained. Private funding may be the best way to see future plans to develop for space travel.

Have a spare $58 million laying around? If you do, and you are physically fit, then you may be on your way to the ISS in the next couple of years.