Scientists detected a mysterious radio signal from a nearby star. What or who made the signal? Read on to find out what scientists think made these signals.

In December 2020, news leaked from the British newspaper the Guardian of a mysterious signal coming from Proxima Centauri. The signal, detected in 2019, appears to have come from the direction of our neighboring star. In addition, scientists do not believe that it is from Earth-based interference. What caused these mysterious radio signals? They speculate that the transmission may come from some form of advanced extraterrestrial intelligence.

Proxima Centauri lies 4.2 light-years from Earth. If one could travel at the speed of light, it would take 4.2 years to get to the star. Proxima Centauri is best seen in the southern sky. Therefore, one would need a good telescope and be as close to the equator as possible to observe it.

The scientists behind the discovery explain that there are several potential non-alien explanations for the strange signal. Consequently, they have yet to find a terrestrial explanation and have not yet ruled out an extraterrestrial intelligence.

“It has some particular properties that caused it to pass many of our checks, and we cannot yet explain it,” says Andrew Siemion from the University of California, Berkeley. Furthermore, it occupies a very narrow band of the radio spectrum: 982 megahertz. According to experts, our satellites and spacecraft do not transmit radio waves at that frequency.

“We don’t know of any natural way to compress electromagnetic energy into a single bin in frequency,” said Siemion.

To make it even more mysterious, there is an apparent shift in the beam’s frequency. As a result, experts find this compelling because it mimics the drift observed when planets in motion give off signals. 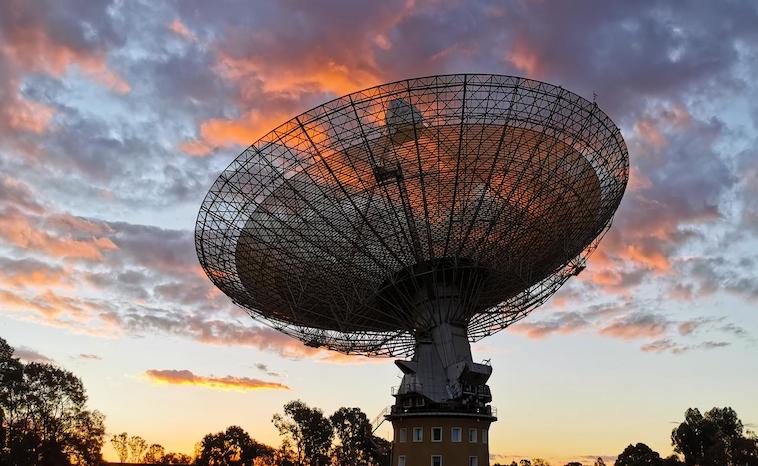 It’s Not Aliens-Until It Is

In 2015, Silicon Valley investor Yuri Milner and Stephen Hawking began Breakthrough Initiatives. Using telescopes around the world, astronomers with Breakthrough Initiative survey millions of stars closest to Earth. In addition, they search for planets in the habitable zone of stars and transmissions from other intelligent life.

Over the years, astronomers have identified several signals, including the discovery of pulsars. “All of our search for extraterrestrial intelligence (SETI) experiments are conducted in an absolute sea of interference. There are tons of signals,” Siemion said. “It comes down to being able to tell the difference between a very distant techno signature and our own technology.”

According to the SETI Institute, other possibilities exist. For example, a planet beyond Proxima Centauri may be the one producing the mysterious radio signals. It may have a strong magnetic field similar to our own Jupiter. In fact, Jupiter’s noisy radio bursts have kept scientists busy for decades studying its radio signals. However, if Jupiter orbited four light-years away from the Earth, its radio bursts would be too weak for detection.

Some scientists go back to the theory that it could simply be a microwave in a breakroom. Surprised? Well, that actually happened at the Parkes Observatory several years ago. In light of that, no one has a good idea of what caused the mysterious radio signals. With some more research, we may one day know, is it aliens or not?