Did you know that our moon may have an effect on earthquakes?

Before an earthquake happens, there’s a lot of factors going on under the ground that leads to the shaking of the ground. According to experts, our moon may also play a significant role in determining when these quakes are going to take place. 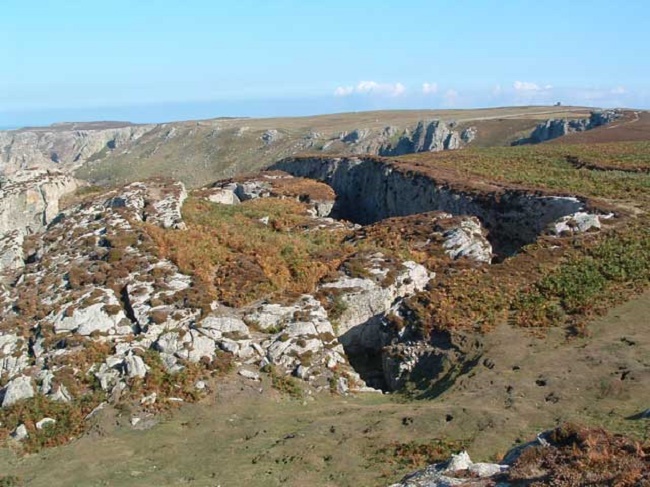 Earthquakes occur after years (sometimes decades or centuries) of pent-up stress on a section of rock that can no longer take the strain then gives way. This causes the tectonic plates to jerk into motion in a series of spasmodic shudders.

Anyone that has ever experienced an earthquake can attest to the fact that it is scary and can produce a lot of damage. Scientists have had many problems trying to pin-point exactly where and when the next significant quake will take place. However, studies being done by a team of Japanese researchers say that they have;

“found a statistical correlation between periods of excessive tidal forces and large earthquakes.”

The Moon’s Gravitational Pull and Earthquakes

We know that the moon’s gravitational pull, tugs on the waters of Earth (giving us high tide and low tide) as it orbits the Earth. But just as the ocean’s tides are affected by the moon, so is the ground. In fact, each day the Earth’s land will rise-and-fall about a foot. This is called, “land-tide.”

This subtle movement could be enough to throw an already stressed fracture in the earth to move into a full-blown earthquake. 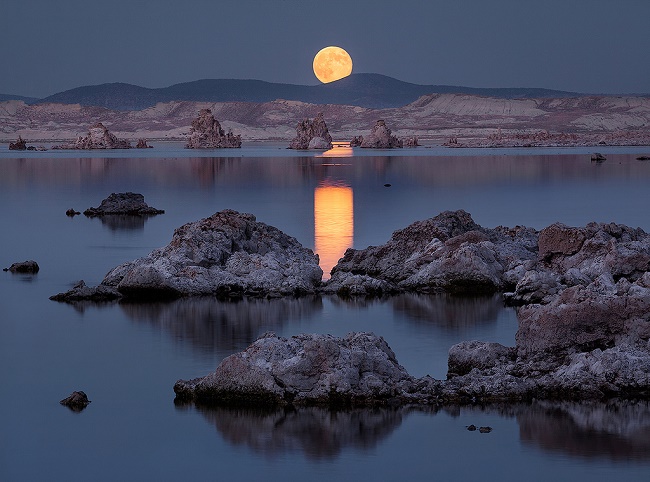 Researcher have made the correlation between full moons and new moons with significant earthquakes. In fact, during recent history the major quakes have happened when the Earth and moon line up and tidal stress is at its peak.

They have discovered that nine of the 12 biggest quakes on record happened near new or full moons (too many to be a coincidence). This included the 2004 Indonesian earthquake and ensuing tidal wave, and the 2011 earthquake in Japan that caused the Fukushima nuclear disaster.

The theory of the moon’s gravitational pull on Earth and quakes is not a new idea. It actually dates back to the early 19th century.

In recent studies, researchers at the U.S. Geological Survey found a very specific kind of deep earthquake at the San Andreas fault. They determined this was more likely to occur when tidal forces were increased during the two-week fortnightly tide-cycle. However, unfortunately, scientists have never been able to find any conclusive evidence of a link. 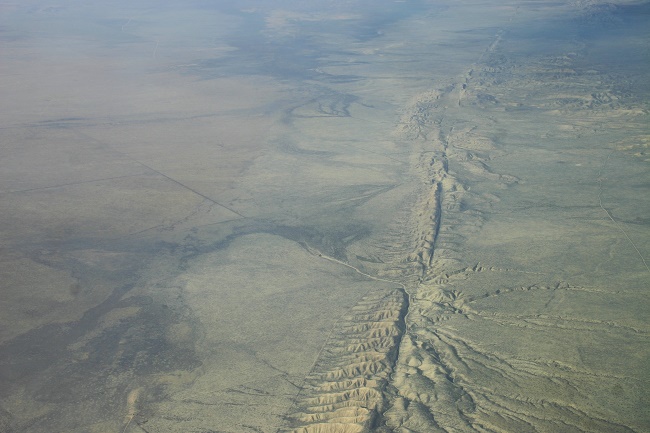 Although, research papers do not definitely conclude the gravitational pull of the moon is indeed the culprit of significant quakes, it does seem to explain why some quakes may grow much larger during these periods-of-time.

The tidal forces are probably just one of the many factors it takes to produce an earthquake. So it’s not a far stretch to believe the moon very well could add to the sequence of events.

Knowing if the movements of the moon will affect how earthquakes happen will give scientists a better idea of when and where they’ll strike again.