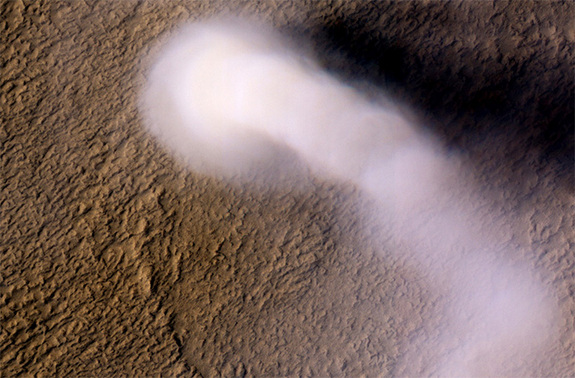 Name a star now! - Mars… The King of Dust Devils!