What’s up this August? The night sky offers a spectacular show all month long, so mark your calendar for these upcoming celestial events.

This is the perfect night to observe the stars, galaxies and other planets as the moon is located on the same side of the Earth as the Sun. This means it will not be visible to us and makes the night sky very dark – perfect for spotting those celestial sky objects. 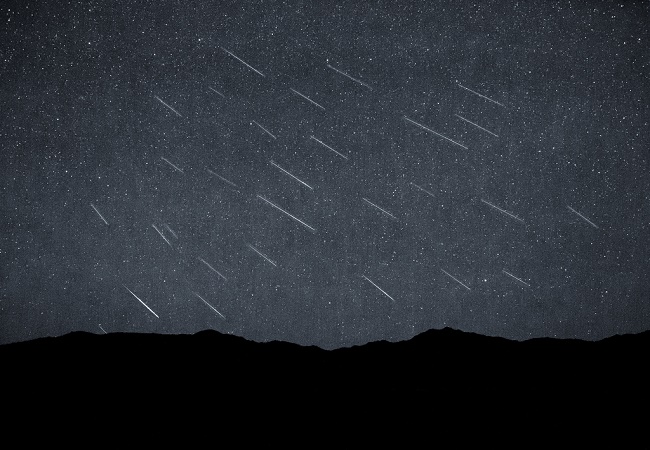 This famous meteor shower can produce around 60 bright meteors-per-hour. This occurs due to the close proximity of the Swift Tuttle Comet that was discovered in 1862. It runs yearly from July 17th to August 24th, hitting its peak on the evening of August 11th to the morning the following day (August 12th). Since the waxing gibbous moon will set shortly after midnight, it leaves the night sky fairly dark for perfect viewing. For optimal viewing look to the constellation of Perseus around midnight.

If you want to take a look at Mercury, August 16th is the time for best viewing. This is when the planet is at its most eastern elongation, putting it at 27.4 degrees from the Sun or the highest point above the horizon in the evening sky. You can also look to the western sky just after sunset for another look.

Although, not a great night for sky viewing, the full moon does make it easier to see what’s going on just outside your window. Because of its full illumination, this moon was referred to by early Native American tribes as the Full Sturgeon Moon, which made it easier to catch the sturgeon fish. The full moon at this time-of-the-year, has also been known as the Green Corn Moon and the Grain Moon. 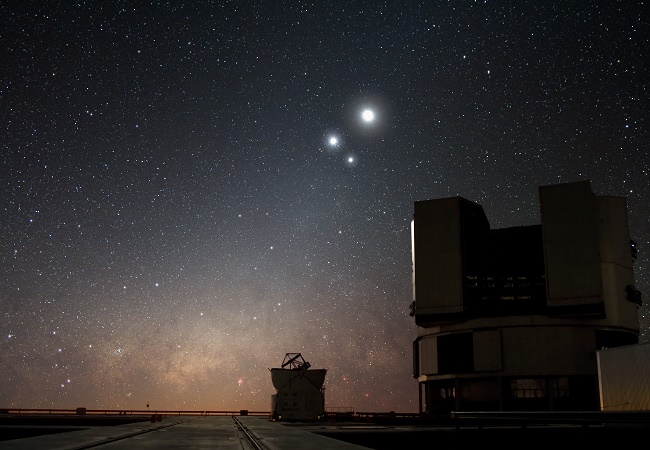 These two planets will be extremely close in the western night sky just after sunset; perfect for viewing. For those scientific astronomers, this illuminating pair will only be 0.06 degrees apart.

There’s not too many events that are still free to do, so take advantage of these spectacular celestial shows going on all August long. It’s a great way to spend time with friends and family, as well as enjoy the wonders of nature.