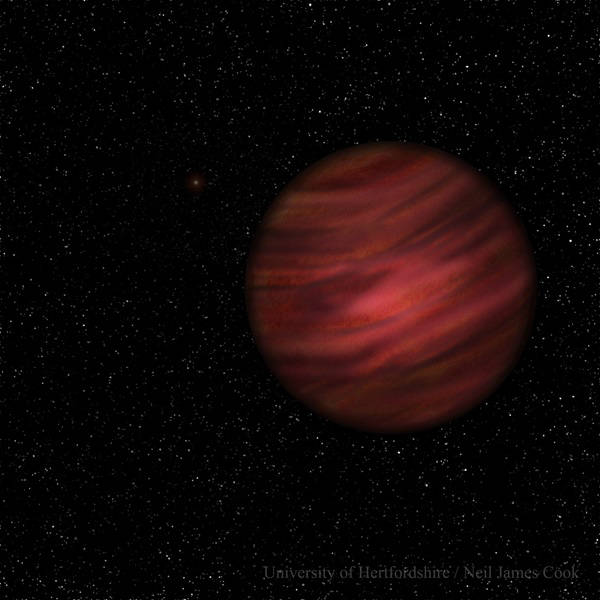 Name a star now! - “Free Floating” Planet Has a Star!