A Russian company has devised a way to declutter the debris orbiting the Earth. Read on to learn more about their new project.

The European Space Agency estimates that about 129 million pieces of debris orbit the Earth. Furthermore, they calculate that 34,000 pieces of the debris are greater than 4″. For upcoming research missions to the moon and potentially Mars, this can present a considerable problem. The debris flies through low Earth orbit at an incredible 17,500 mph (28,200 km/h). A Russian company has developed a tool designed for decluttering space debris.

How did low Earth orbit accumulate the debris? Since the 1950s, scientists have sent close to 10,000 satellites into low-Earth orbit. Many of these satellites are no longer working and carry potential dangers. No one has gone to retrieve them until now. A Russian company name StartRocket has developed a “Foam Debris Catcher.” How exactly will a foam debris catcher work?

The design features a 110-pound satellite capable of extruding foam over clouds of debris. StartRocket developers believe that once the debris becomes encased in the foam, atmospheric drag would bring it into Earth’s atmosphere. At this point, the debris would burn up and never reach Earth.

The development of the satellite relies on the chemical nature of the foam. According to chemical engineer Aleksei Federov, “StartRocket has made progress on the foam, but still needs to finalize the formula.” 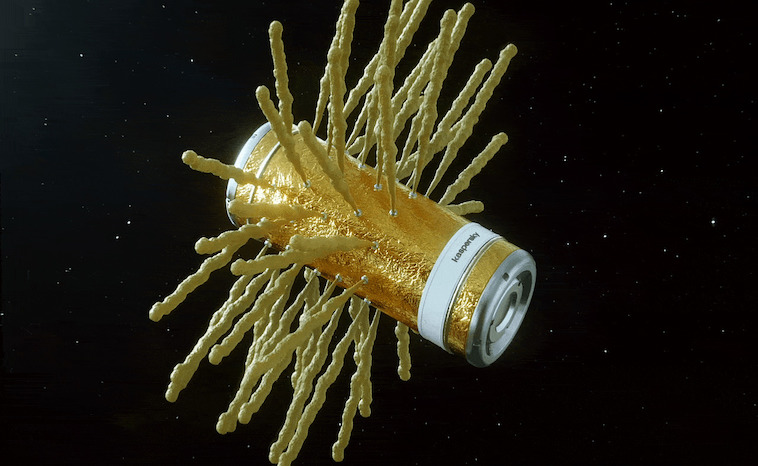 Once the formula is perfect, StartRocket will begin its testing phase. They plan to have the foam ready for space testing by 2022. They will accomplish this test by sending a CubeSat into low Earth orbit. The CubeSat will perform a test of pushing the foam onto some debris. If all goes well, they plan to have the Foam Debris Catcher functioning in 2023.

“The solution being developed by StartRocket is an interesting example of how technology is changing and can be used to reduce space debris,” said Andrew Winston’s marketing director. In addition, StartRocket plans to ask the public for help funding the project. They believe it would become part of an effort similar to Greenpeace.

Greenpeace is a non-governmental environmental organization that promotes solutions essential to a green and peaceful future. For example, cleaning up space debris can be seen as being environmentally responsible.

Aside from decluttering space debris, the company sees other uses. For example, they believe the foam may make good building material for Mars. Federov says that a barrel of the foam could fly to Mars. Once there, it could expel the foam onto the Martian surface. Once astronauts arrive, “they could use a knife to carve out a half-sphere of foam and make a building,” says co-founder Vlad Sitnikov.

Other companies are also working on decluttering space debris. For example, one group wants to use a harpoon type system to hook the debris. Another wants to incorporate “drag sails” into satellites. These “drag sails” would deploy once the satellite has completed its mission. Their “drag” would force the satellite down into Earth’s atmosphere where it would burn.

The safety of future space missions may depend on these innovative ideas. Upcoming missions, such as Artemis, plan to have astronauts going to the moon. The ability to remove clutter from their path will help their mission.