Scientists have used radiocarbon dating since the late 1940s. Researchers believe that this 80-year-old method of dating our world needs a revision. Read on to learn more about the changed to radiocarbon dating.

Radiocarbon dating helps scientists figure out the age of everything on the Earth from plants to fossils to pyramids. However, the written history of the Earth and its ancient civilization’s radiocarbon data don’t always match.

Radiocarbon dating measures the decomposition of carbon-14. Carbon-14 is an unstable isotope of carbon created by cosmic radiation and found in all organic material. However, cosmic radiation does not remain constant at all times. In other words, it fluctuates in the Earth’s atmosphere. How did scientists realize that a fluctuation existed? They took trees with a known-age and measured their rings. During this test, they found the discrepancy. As a result, scientists introduced a standard calibration curve in 1986. They update the curve every couple of years.

According to Professor of Classical Archaeology Stuart Manning, regional differences occur and offset the accuracy of a timeline. “A single Northern Hemisphere calibration curve has formed the basis of radiocarbon dating in Europe and the Mediterranean for five decades. This sets the time frame for prehistory,” Manning and co-authors write. “However, as measurement precision increases, there is mounting evidence for some small but substantive regional (partly growing season) offsets in the same-year radiocarbon levels.” In other words, radiocarbon testing needs some fine-tuning. 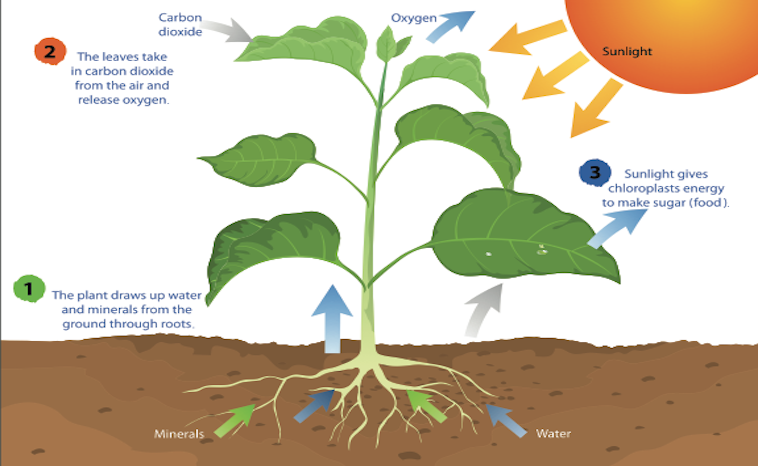 Growing seasons were the focus of the study conducted. The radiocarbon level on Earth varies according to the season. In the winter, it remains low. However, during the summer, it remains high. The carbon in a tree ring reflects when the tree conducts photosynthesis. Photosynthesis is the process by which green plants and some other organisms use sunlight to synthesize foods from carbon dioxide and water. During this process, the tree takes carbon out of the atmosphere.

Manning and his team looked at the growing season in the Northern Hemisphere. They compared the date from northern Europe (Germany) and the Mediterranean (Central Turkey). The time period studied covered the 2nd and 1st millennia BC. They found variations for the Mediterranean radiocarbon levels. “In northern Europe or North America, a tree is going to be doing this in April through September. But a tree in Jordan or Israel does that October through April – almost the opposite time of the year,” he said.

However, this was not the only discrepancy found in the region. In 2018, scholars working on Iron Age and Biblical chronology in Jordan and Israel conducted research using radiocarbon dating. The dates of known Biblical events did not line up with the radiocarbon. According to Manning, the dates for timelines may be off by as much as a few decades.

Some of the critical dates that do not match their radiocarbon dating include the burial of Egyptian pharaoh Tutankhamen. The believed time of his death occurs between 1320 and 1310 BC. However, Egyptian researchers need to look again at the radiocarbon timeline taking into account the seasons. Another event involved the eruption of Santorini. The time of the eruption dates to 1500. However, with the adjusted radiocarbon test, it appears that it may have erupted between 1630 and 1600 BC.

With the discovery of season adjusted radiocarbon testing, much of history may undergo a complete rewrite. “An accurate timeline is a key to our history,” says Manning.