An Astronaut’s Final Message to Earth Before His Death

On December 23rd, 2016, former astronaut and climate change specialist, Piers Sellers, died of pancreatic cancer at the age of 61. His accomplishments are highly regarded and his final heartfelt plea to humanity will not be soon forgotten.

Sellers career at NASA as a scientist started in 1982 and he later entered the astronaut corps in 1996, where he made three trips to the International Space Station aboard the Space Shuttle (between 2002 and 2010). During this time, Sellers contributed to the research of many projects and assisted with the construction of the ISS during a total of six spacewalks. 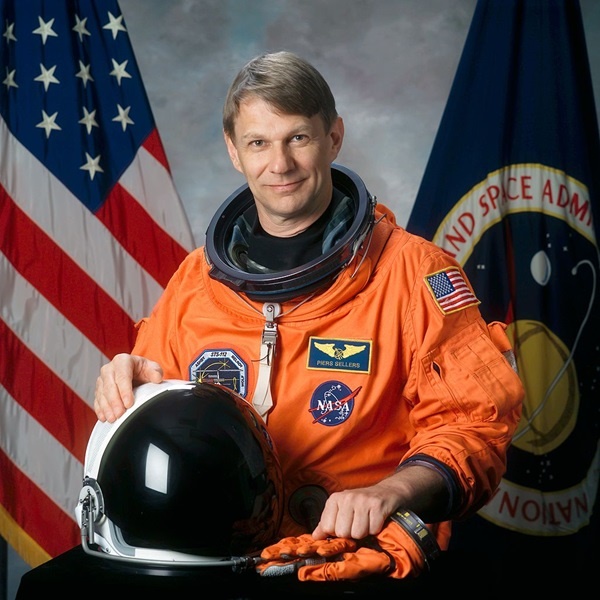 In addition, Sellers’ career also saw him serve as a project scientist on the multi-national NASA satellite (Terra). Here he collected climate data for the purpose of measuring and monitoring Earth’s climate change. He was also the Deputy Director of Sciences and Exploration at NASA Goddard Space Flight Center in Greenbelt, MD, since 2011.

In this heartfelt plea to scientists, policy-makers and humanity as a whole, Sellers describes Earth as “beautiful.” Perhaps, the outstanding view of our fragile planet from space is what led Sellers to give his final words about saving life as we know it here on Earth.

Even though the majority of us will never see Earth from outer space, we each need to take responsibility for our own carbon footprints. Lets heed the warnings of this honorable astronaut and climate scientist to make the coming new year one of real determination towards making a lasting change!