How much water is on the Earth? How did it form? Read on to learn more about water on the Earth.

Earth is special because it has so much water. It is in the ground, forms our oceans, and exists in our atmosphere. Our bodies also have water. Water covers 71% of Earth’s surface. How did it get here? The source of Earth’s water has been a mystery. Scientists have long debated whether the Earth’s water was here when the planet formed or whether it arrived later. However, a new theory suggests the latter.

A recent study suggests that asteroids may have brought water to Earth. In the report, researchers concluded that not all water is the same. Lydia Hallis of the University of Glasgow calls these different types of water “flavors.” One of those “flavors” is heavy water, a form of water that incorporates deuterium. Deuterium is an isotope of hydrogen whose nucleus contains one proton and one neutron. However, normal hydrogen lacks a neutron, so water with deuterium weighs more than ordinary water. In order to figure out these types of water, scientists had to recreate the conditions of the early solar system.

Predicting what conditions would form the eight planets of our solar system is an extreme challenge. It requires modeling interactions over millions of years. It involves taking into account things such as how the orbits of the gas giant planets—specifically Jupiter and Saturn—affected how the Inner Solar System planets. Researchers calculated the ratio of heavy water to normal water during this time.

On Earth, the observed ratio is higher than it would have been in the young solar system. Therefore, many astronomers to suspect that the water was imported. Why? Their numbers tell them that the ratio should remain constant over time. As a result, most scientists believe asteroids carried water to the young, dry Earth. 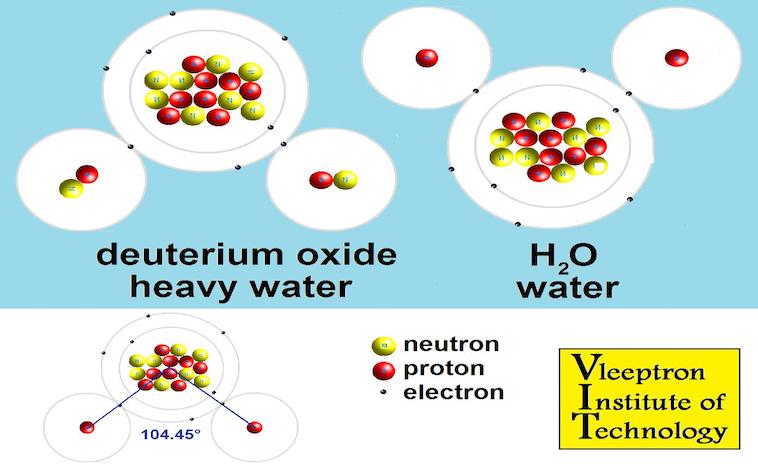 Much of the 326 million trillion gallons of water lie in Earth’s oceans. How did that much water arrive on Earth? It did not come in the form as we know it. Scientists state that it came in the form of hydrogen.

“Really, we’re not talking about water; we’re talking about hydrogen,” says Anne Peslier, a geochemist at NASA’s Johnson Space Center. Peslier studies Earth’s mantle’s geochemistry and the other terrestrial planets, including the hydrogen trapped within minerals.

When Earth formed, the hydrogen surrounding the growing planet was captured in its rocks and minerals. When hydrogen-rich and oxygen-rich minerals melt because of the mantle’s heat, the resulting water can spew from the planet’s crust.

Most of the mantle is rocky, and enormous quantities of hydrogen and oxygen could be trapped inside. Researchers estimate that as much as 10 oceans of water may exist within the mantle.

As Jupiter moved through the asteroid belt early in our solar system’s history, it scattered the rocky debris in all directions. Some of the material rained down on Earth. First, they suspected comets carried the heavy-laden hydrogen, but the ratios did not match. Furthermore, comets tend to lock up water as ice.

However, when they looked at asteroids, they found ratios consistent with Earth’s water. Furthermore, asteroids don’t lock up water as ice. Instead, they trap hydrogen and oxygen inside minerals.

That’s why asteroids are the leading suspect for the source of our planet’s water. Researchers continue to study the formation of water on Earth.