In the early 1900s, V.M. Slipher went to the Lowell Observatory for a short visit. His short visit turned into a 53 year stay marked with revolutionary findings. Read on to learn more about V.M. Slipher.

Vesto Melvin Slipher grew up on a small farm in Mulberry, Indiana. In 1897, at the age of 21, he enrolled at Indiana University in Bloomington. His professors included Wilbur Cogshall and John Miller. Both men influenced Slipher’s career. Professor Miller taught Slipher astronomy. Professor Cogshall introduced him to the Lowell Observatory in Flagstaff, Arizona.

Professor Cogshall worked at the Lowell Observatory in 1896 and 1897. Percival Lowell, the founder of the observatory, needed help. However, he did not want a permanent assistant. Professor Cogshall asked Lowell to let V.M. Slipher visit and help for a short time. Lowell wrote back, “I shall be happy to have him come when he is ready. I have decided, however, that I shall not want another permanent assistant and take him only because I promised to do so and for the term suggested.” As a result, Mr. Slipher arrived at the observatory in 1901. His first task proved frustrating.

Mr. Lowell had sent a fine three-prism spectrograph to the observatory. He wanted to use the instrument to look at the Venus rotation. Slipher’s first task involved mounting it on the Lowell 24-inch refracting telescope. However, the job became complicated. Slipher could not get the spectrograph installed correctly. He wrote to Lowell, asking for further instruction. By the following June, Slipher corrected the spectrograph’s placement upon the telescope. As a result, he got spectrograms of Mars, Jupiter, and Saturn. This impressed Mr. Lowell. He sent out the results to several eminent scientists and concluded that Mr. Slipher proved to be an asset. 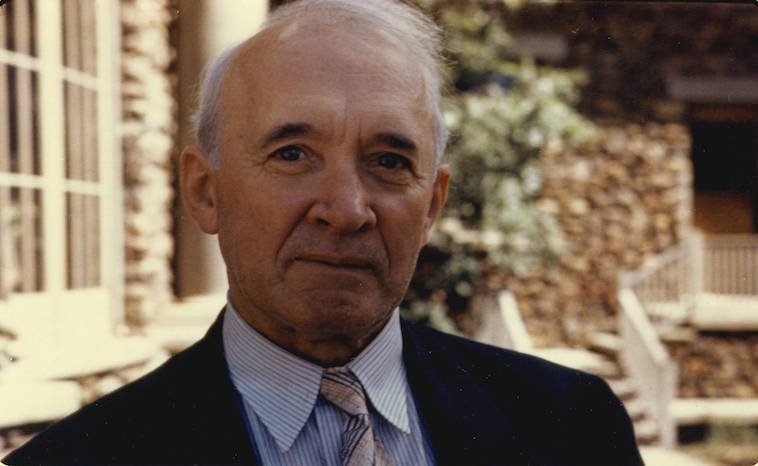 Slipher used the spectrograph to make his observations. By 1909 he concluded that interstellar gas must exist in large regions of space. Three years later, he made another discovery. Slipher observed “dust” between stars in the Pleiades Cluster. However, it was not until the 1920s that his conclusions were proven correct by other astronomers.

Under the leadership of Mr. Lowell, Slipher observed a rotation period of Uranus of 10.75 hours. Today, that number has been adjusted to 17 hours 14 minutes. He also worked on recording spectral lines of galaxies. A spectral line is like a fingerprint that can be used to identify the atoms, elements, or molecules present in a star, galaxy, or cloud of interstellar gas. This led him to discover redshifts. A redshift is a phenomenon where electromagnetic radiation (such as light) from an object undergoes an increase in wavelength.

Slipher went on to discover that spiral nebulas rotated. However, this discovery caused some controversy. Years before, astronomer Adriaan van Maanen reported the spiral arms were unwinding. A suggestion that made it seem like these areas were not at great distances from the center. However, in 1923 Edwin Hubble discovered the nature of galaxies and proved Slipher correct. Hubble used Slipher’s work to prove his velocity-distance theory.

V.M. Slipher’s career contributed in many way ways to the advancement of astronomy. His work included the discovery of interstellar gas, the rotation of galaxies, and the expanding universe. Furthermore, he improved the study of auroras. Without the work of V.M. Slipher, the discoveries of Edwin Hubble may never have come to pass.