Astronomers constantly look for new stars using very powerful telescopes. Imagine staring at the stars night after night using nothing but your eye when suddenly you discover a new star. Before the times of telescopes an astronomer discovered a “new” star using his eyes. Read on to find out who he was and what important discoveries he made.

Tycho Brahe, born to nobility in 1546, worked as astronomer from the age of 15 thru his death in 1601. Raised by a wealthy uncle, he spoke with pride at his position in life, and often displayed vanity and an arrogance to those that knew him. His vanity remained intact even after losing part of his nose to a duel when he attended the University of Rostock. For the rest of his life he wore a fake nose comprised of brass.

By the age of 27, Tycho not only discovered the inaccuracies of the Alfosine tables, which provided information for measuring the position of the Sun, Moon and planets relative to the fixed stars, he discovered a new star. In 1572 Tycho’s Supernova, seen with the naked eye, appeared in the sky, and shone brighter than Venus. He mapped it to the constellation Cassiopeia and scientifically studied it to determine if it had parallax.

“Parallax measures a star’s apparent movement against the background of more distant stars as Earth revolves around the sun.”

Parallax allows the astronomer to estimate the distance of nearby objects in space. Brahe determined that the star did not have a parallax and therefore must lie above the sphere of the moon, making it if farther away than the moon. He determined that it was not a planet, but a fixed star beyond all the planets. This information went against the Ptolemaic theory that stated the Earth was at the center of universe. 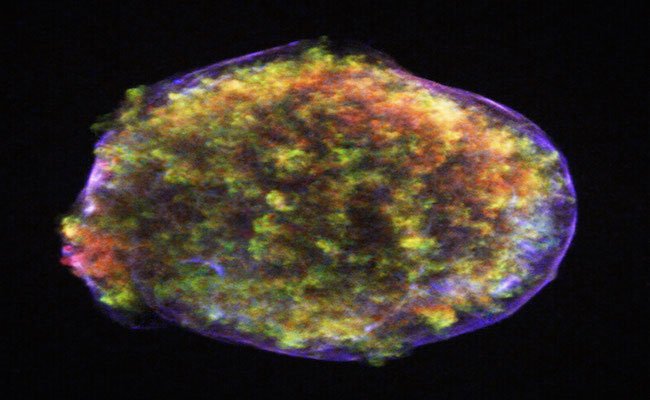 Tycho Brahe’s accuracy led to advancements in astronomy. He designed and built instruments, the sextant and the quadrant, two tools that improved his accuracy far beyond his counterparts. Due to the influence of the wind and movement of buildings, he mounted his instruments underground directly on bedrock.  Brahe observed the planets through their orbits leading to the discovery of anomalies that other observers had missed. Brahe observations, again without a telescope, made fact that planets move in elliptical orbits.

With the discovery of his supernova, Tycho earned the respect of the Danish King, Frederick II. The king offered him funds to build an observatory off the Danish coast on the island of Hveen. Brahe constructed a large home that included six towers for observing the stars. To fund the observatory the King allowed him to collect rent from the locals.

Unfortunately, King Frederick II died, and his son took the throne. The son did not like Tycho’s vanity and exiled him to Prague, where he became the head mathematician to the Holy Roman Emperor Rudolph II. He worked with his assistant Johannes Kepler to revise the Alfosine Tables. His untimely death, due to a possible bladder infection, prevented him from revising the tables. Kepler inherited all of Brahe’s notes and set to make his own further observations.

His Model Of The Solar System

Tycho did not agree with either Ptolemy’s or Copernicus’s theory on the formation of the solar system. He developed a complex model that positioned the Earth at the center with the Sun and Moon revolving around it. This drawing incorporated part of the Copernican model, allowing the Earth to remain stationary. He then had the other planets moving around the sun. Many people agreed with him about the accuracy of the model, although within 100 years the Copernican model replaced his. 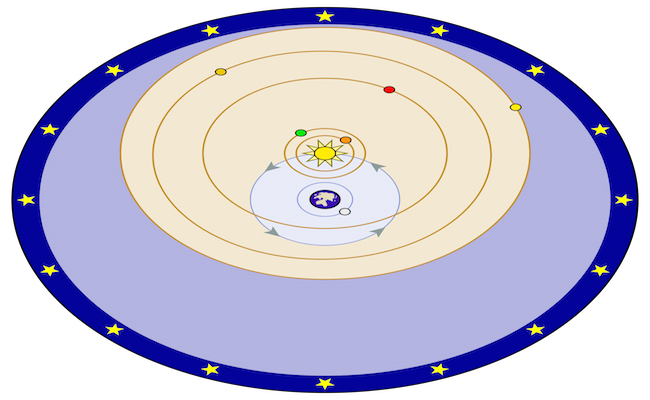 Astronomers used keen observation skills hundreds of years ago to record the night sky. Tycho Brahe perfected the technique long before the invention of the telescope. His advancements and rules of observation directly influenced astronomers in his day and still today.