Some jobs require some very specialized uniforms. Firefighters wear thick clothing that protects them from the flames and heat of a burning building, while Scuba divers wear very tight, waterproof suits that keeps their skin from getting wet. But even these special suits can’t compare to the astronauts. Let’s explore the space suit.

We know the astronaut has to protected from all sorts of things when going out into space. So the spacesuit he or she wears has to be very specialized. But you may not know just how much goes into this amazing gear…the spacesuit is like a mini spaceship build just for one. 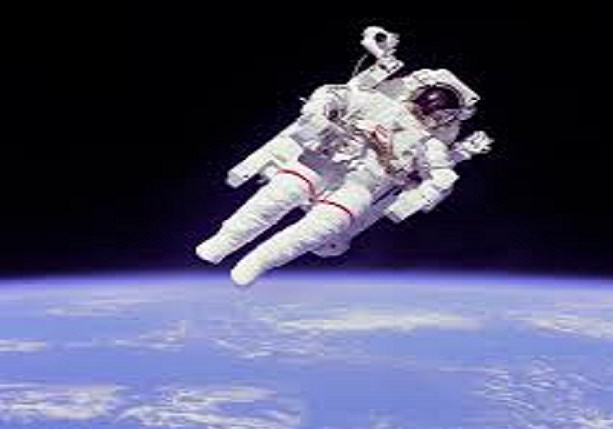 Unlike a helmet a firefighter wears that just protects the top of the head, an astronaut’s has to fully enclose the entire head. This is because there is no oxygen in space, but there is radiation. This big bulky helmet allows the astronaut to breathe and also protects him or her from all that harmful radiation. Plus, when the Sun orbits around to where the astronaut is there is an extremely brilliant blast of light. The rays are so intense, if the astronaut wasn’t wearing the helmet with a tinted shield (like sunglasses but darker) he or she would be instantly blinded. 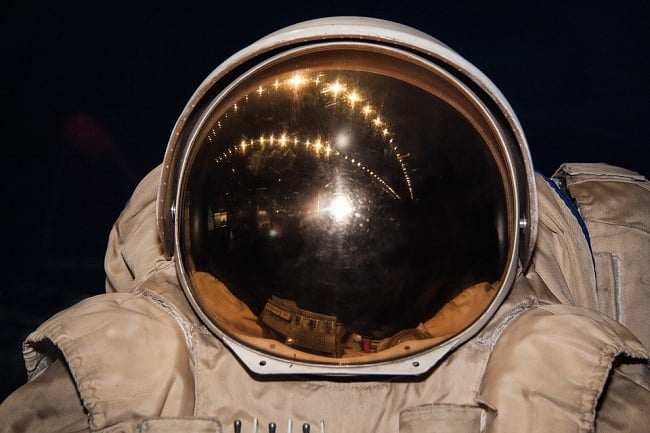 Did You Also Know?

What happens if you get an itchy nose while wearing your space helmet? Since the astronaut cannot remove his or her helmet, there is a small piece of Velcro stuck to the inside of the helmet that serves as a scratcher.

This specialized suit is designed to protect the person wearing it. But since space isn’t like Earth, there is a lot of stuff that goes into making one of these fully-loaded pieces of equipment. In fact, they are so special that each one costs about 11 million dollars to build! 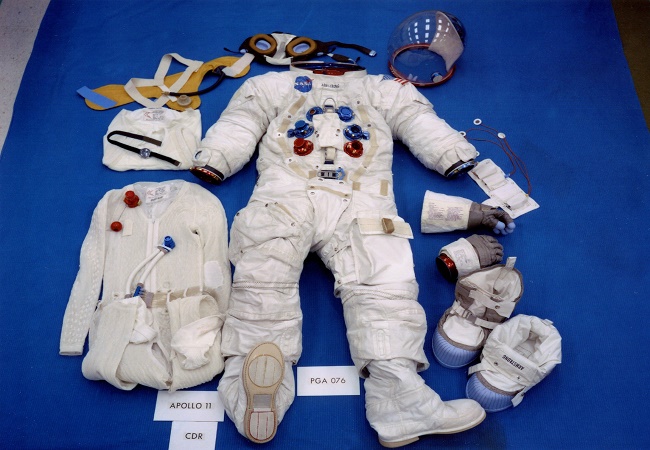 Want To Go To Space? Must Have Spacesuit!

We know that if you want to go to space, you must wear a spacesuit. But what would happen if we were to fly into outer space without one of these amazing suits?

First of all, you wouldn’t die instantly. You could actually survive for about 15 seconds. It’s a myth that you would instantly freeze because your body heat can’t be lost that fast through radiation. However, your skin will inflate. Not like a balloon, but more like a big muscled bodybuilder. Plus, you will be affected by the solar radiation. 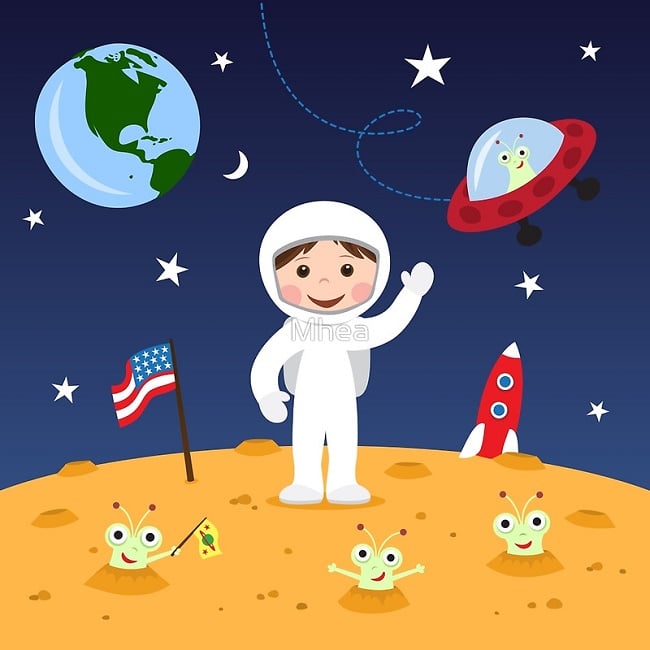 Now we know why it is vitally important that our astronauts are fully protected by these highly designed spacesuits.