Stars Stars Everywhere, Some Are Even Dwarfs

When we look up into the night sky, we probably see lots of stars. But did you know all these twinkling orbs can be very different from one another? Let’s take a journey through the types of stars. It’s going to be amazing!

Since stars come in so many different sizes, astronomers have given them names to make them easier to describe. The big stars are called Giants while the smaller ones are called Dwarfs.

All stars have a life. They are formed, glow, then begin to die off. This can take millions or even billions of years to complete.

Jut like us, a star ages. As this happens the star expands. A really old star gets so big it is then called, a Giant Star. This is because it is burning off all of its hydrogen fuel. As this happens the star’s core gets very tightly packed. It becomes so dense that it starts to heat up again. After it reaches an extremely high temperature, it will start to burn another fuel called helium (this is what makes balloons float).

Helium burns even hotter than hydrogen. This makes the star expand even further, so now it is really big and even more luminous than before.

Did you know…most of the stars we see at night are giant stars? 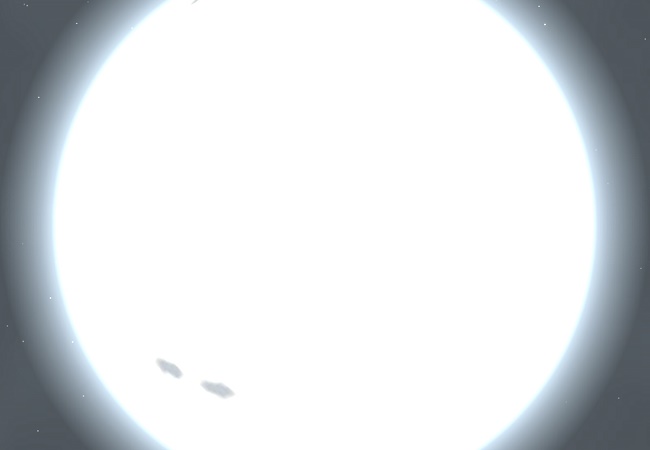 Rigel is a White Giant

This type of star is super-huge! It is so big that it shines a brilliant white. White Giants can be 20 times larger than our sun. One of the best known White Giant’s is Rigel. This star is the brightest one in the constellation of Orion. It shine 60,000 times brighter than the Sun!

Did you know…most stars are between 1 billion and 10 billion years old?

Betelgeuse is a Red Giant

Another type of giant star is the Red Giant. This is when a really old star gets so big and swollen up that it could actually blow up. It could also fade away into nothing. Astronomers think that our Sun might eventually grow into a Red Giant. But don’t worry, this won’t be for billions of year.

A good example of a Red Giant is Betelgeuse. This star is 500 times bigger than our Sun and is also located in the constellation of Orion.

A Dwarf star is one that is dying. There are many types of Dwarf stars. Let’s take a look at them to see how they differ from one another. 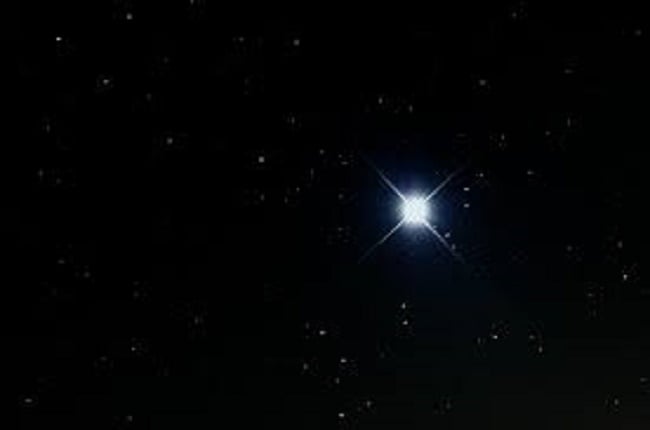 Sirius B is a White Dwarf

This type of star has burned off all of its hydrogen and helium fuels. All that is left over is a very dense, planet-size, white-hot core. Eventually the White Dwarf will die off, but it could take billions of years. Sirius B is a White Dwarf located in the constellation of Canis Major.

Our Sun is considered a Yellow Dwarf star. It is burning very hot and is one of the bigger stars in the Universe despite it’s tiny name. This star will eventually turn into a Red Giant.

This type of star isn’t burning enough fuel to shine very brightly. In fact, it is quite dim. It is kind of between a star and a planet.

The Red Dwarf is the most common type of star. These fellas burn their fuel very slowly, so they live a long time, like 100 billion years!

Finally, a dwarf star that is no longer shining is called a Black Dwarf. This star has come to the end of its life. 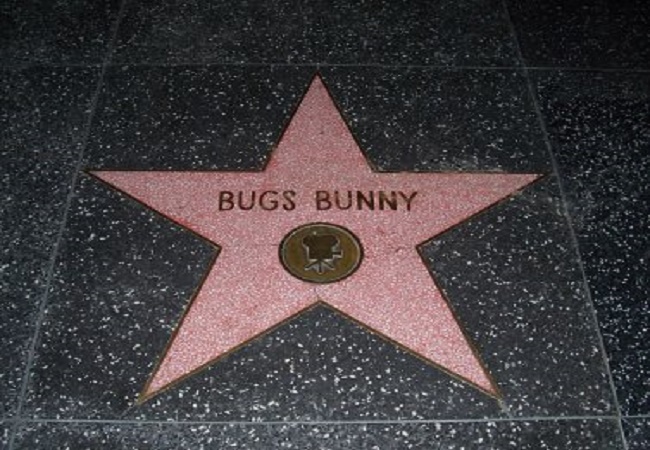 Did you know…there are stars on the ground? Hollywood’s Walk of Fame gives famous people their own “star.”

Who knew there were so many different types of stars? Now that you know, go out and impress your friends and family with all your star-smarts. And if you get a chance, be sure to grab a telescope or binoculars and do some star gazing for yourself. You may just discover something star-tastic.