So You Want to Be an Astronaut?

Does the idea of floating around in space sound like a fun idea to you? Then perhaps you have even had the idea to become an astronaut one day. This is an awesome career where you are sure to see things that are totally “out of this world.” However, it takes a lot of skill and knowledge to become one of these space-people. Read on to get a better idea of just what it takes to become an astronaut.

So you want to be an astronaut…

This may be one of the most thrilling adventures you will ever take. Here are some basic things you will have to complete to become a cosmonaut.

1. University Education: To become an astronaut you will need to be very clever and attend university. Here you will take courses in science, engineering and even medicine.

Did you know…people begin their astronaut training between 27 and 37 years-old? 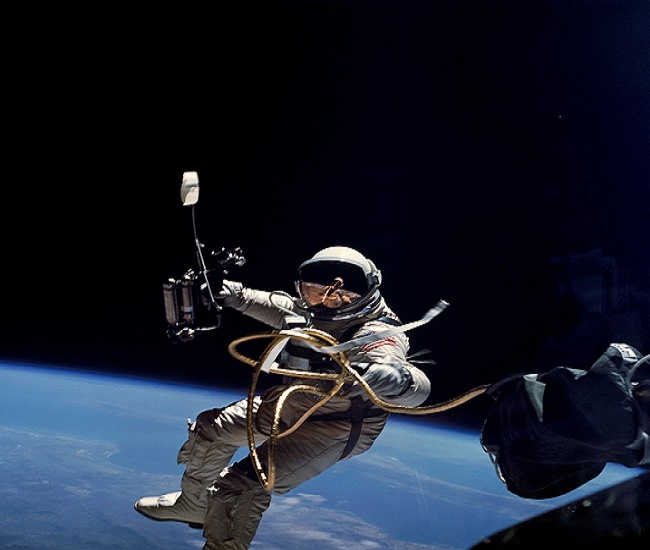 2. Bilingual: Since many countries have space programs, astronauts must be able to speak different languages, like Russian and Japanese.

3. Healthy: Astronauts spend a long time in space and in conditions the human body isn’t used to (like weightlessness). For these reasons you must be super healthy to become an astronaut.

Did you know…a cosmonaut is another word for an astronaut?

4. Personable: Astronauts spend endless hours working in very small spaces with other people, so you will need to be personable. If you tend to want to argue with others, there’s no place in space to go if you get angry a lot. 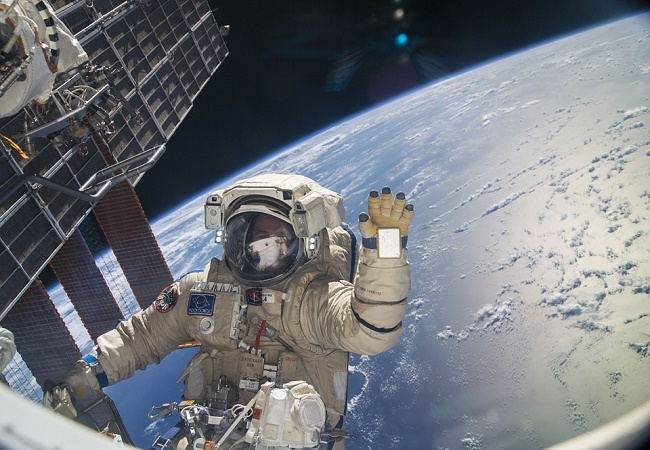 It would be super-fun to be an astronaut. If this is a career you think you would like to do, start now by doing your sciences and work your way up. Who knows? You may just be the next space traveller to walk on a whole new world.

If you have the chance, visit the Kennedy Space Center where you can get a taste of what it’s like to be a cosmonaut. Check out this video for a sneak peek.