Did you know when you spot a star in the night sky that you are actually viewing the past? Since some stars, planets and galaxies are located so far away, the light we see from them here on Earth may have been emitted years, decades and even centuries ago.

Let’s do some star-gazing into the past. 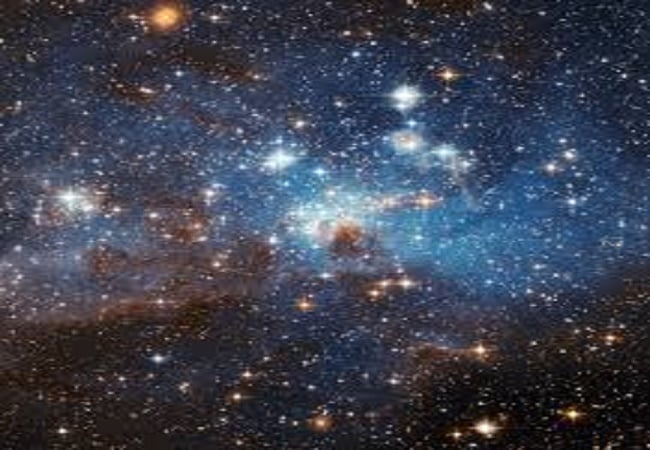 What Are Light-Years and the Speed-of-Light?

In order to understand how we can “look into the past,” we must first understand light-years and the speed-of-light.

Albert Einstein proved to us that the speed-of-light is the top speed that can be reached in the universe. And in the vacuum of space, electromagnetic radiation travels at a speed of 186,282 miles per second (or 299,792 km/s). It also takes 1 year to travel through this vacuum. Starlight is the electromagnetic spectrum of radiation (found in space) that our eyes can detect. 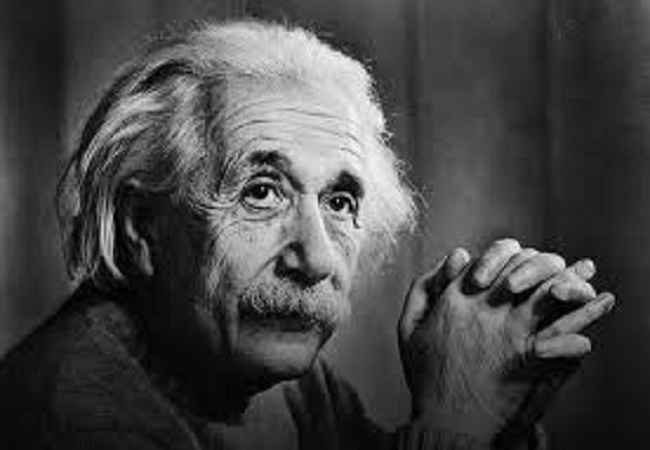 As you may already know, space is vast and never-ending. In order to write out the distance (miles) from Earth these space-objects are, we would need to add 19 zeros – that’s a lot! For this reason, scientists have devised the light-year system to make it easier. For example the light from one of the brightest stars in the night sky, Sirius, takes 8.6 years to travel to Earth, therefore, it is approximately 8.6 light-years away.

Space Time is Also Measured in Light-Minutes and Light-Seconds

Since there are some objects in the universe that are a lot closer to Earth like the sun and the moon, the time it takes their light to reach Earth is measure in either light-minutes or light-seconds, depending on their location. The example we can take from this measurement is the sun. Scientists know that the light from the sun takes about 8 minutes and 30 seconds to arrive at Earth, so this would convert to 8.3 light-minutes. 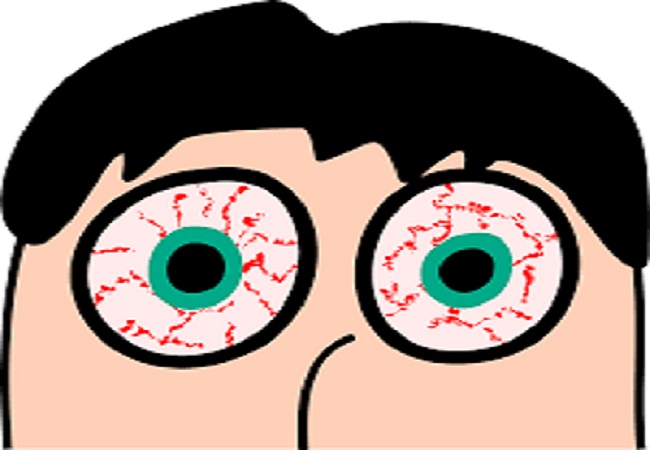 Seeing Into the Past

Now that we’ve learned about light-years, minutes and seconds, we have a better understanding of how we are able to see into the past each time we spy a brilliantly bright star or planet.

There are plenty of stars and planets we can see from Earth with the naked eye. For example the North Star (Polaris). The light we see from this star tonight began its journey way back in 1586! That’s in the time that both Galileo and Shakespeare lived.

Two other bright stars in our solar system are Deneb (in the Cygnus constellation) and Sadr. These objects are so luminous that it has taken around 1,800 years for their light to reach us. 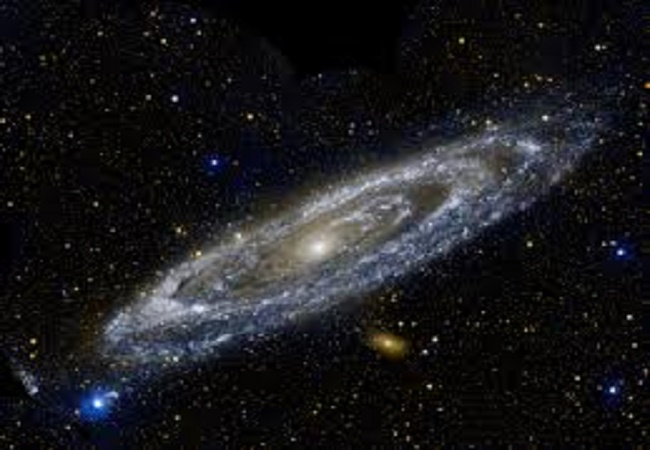 How Far Can We See Into the Past?

There’s at least one nearby galaxy that has given us a deep look into its past. The Andromeda galaxy (Messier 31) is a huge spiral galaxy (more than 6 full moons across) that can be seen with the unaided eye during the Northern Hemisphere’s fall and winter months. But here is the truly mind-blowing part. Since it’s located about 2.5 million light-years away, that means its light has been traveling to Earth since early caveman roamed about in Tanzania.

Ponder that for a moment…

Look up into the sky tonight and think about just how far into the past you are actually seeing. The light from these stars and planets has been traveling a long time just for you, so take in all its beauty and wisdom of the ages.