Rocket Lab is a company that uses electron rockets to ship payloads into space. Read on to learn more about this company and its pioneering technology.

Large payloads typically get the “first” spot on a rocket heading into space. Companies pay large amounts of money for their premium spot. For example, Space X charges $62 million for a premium cargo space on Falcon 9. Rocket Lab is a company designed for smaller payloads heading into Earth’s low orbit. They have pioneered the Electron Rocket that can carry items like CubeSats to space.

The Electron Rocket is the vehicle of choice used by a private company named Rocket Lab. Its job is to deliver payloads into Earth’s low orbit. The rocket’s two stages stand 57 feet tall (15 meters) on the launchpad. Furthermore, it can take payloads of up to 500 lbs. (227 kilograms) during each mission. These payloads typically cost about $5 million. 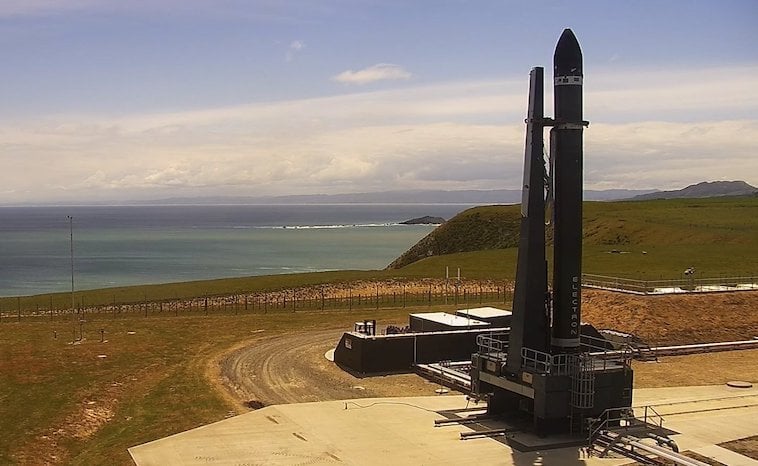 The first-stage booster for Electron uses nine linked Rutherford engines. Rutherford engines feature a specific liquid propellant designed to lift the rocket. Furthermore, a vacuum-optimized Rutherford engine powers the second stage. Like Space X, Rocket Lab wants to reuse their electron rockets. Space X has its rocket land back to Earth at a prepared pad. However, Rocket Lab cannot do the same thing. As a result, they plan to have a helicopter pick up their rocket.

“Recovery instrumentation onboard this flight will include guidance and navigation hardware, including S-band telemetry and onboard flight computer systems, to live-gather data during the first stage’s atmospheric reentry, as well as a reaction control system to orient the booster,” they added.

The company eventually aims to launch once per week or perhaps even more frequently, thereby significantly increasing access to space for small-satellite operators. Rocket Lab will officially open its second launch site, at the Mid-Atlantic Regional Spaceport on Virginia’s Wallops Island, in December 2019. The testing phase, Running out of Fingers, for recovering the rocket may happen in December 2019 as well. The rocket recovering system was supposed to be tested on November 29, 2019. However, last-minute changes scrubbed the mission.

While we wait on the launch of Running Out Of Fingers, we can look at Rocket Lab’s new robot. Rosie, the robot, can produce the carbon-composite components of an Electron rocket in just 12 hours. This process usually takes more than 400 hours, according to a statement from the company.

“What this machine does is it takes every single carbon-composite component of the launch vehicle and processes it to move on to the next stage of production,” Peter Beck, founder, and CEO of Rocket Lab. “That includes every bit of marking, every bit of machining, every bit of drilling.”