NASA uses a large robotic arm to help astronauts and scientists. Read on to learn more about these amazing robotic arms.

NASA uses robotic arms to help astronauts move large payloads in space. They are also used to grab moving objects like satellites and spacecraft. Since their development in the early 1980s, NASA has used the arms to several space shuttles and not uses one on the International Space Station. The Canadien Space Agency is responsible for the creation of the robotic arm. It is their contribution to the exploration of space.

The original robotic arm called Canadarm was able to deploy and retrieve payloads weighing up to 733 pounds in space. By the mid-1990s, NASA redesigned the arm to increase its payload capability to 7,260 pounds. This was done to support the assembly of the International Space Station. In order to control the arm, astronauts use two hand controllers. One astronaut controls the arm from the rear deck control system and the other astronaut assists by using a television camera. 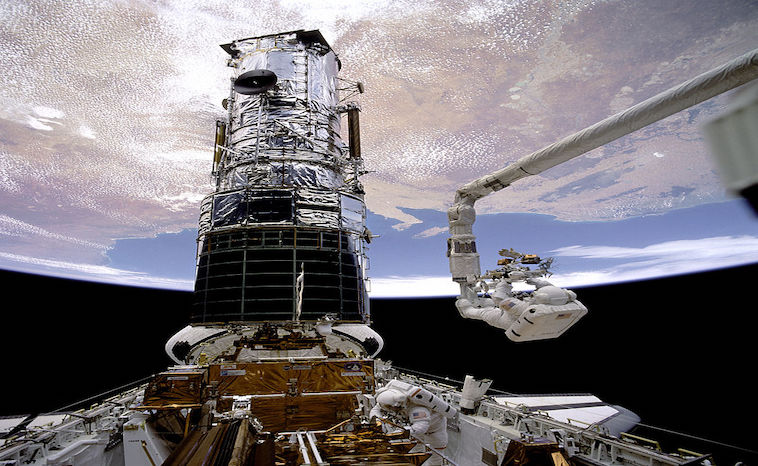 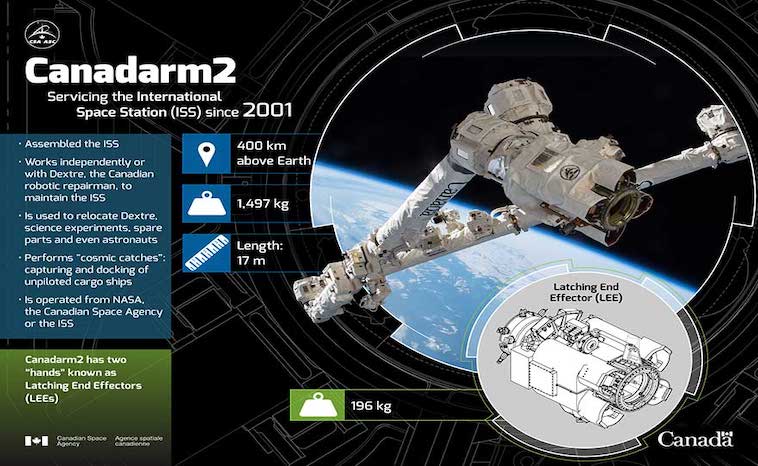 The International Space Station (ISS) has a second NASA robotic arm called Canadarm 2. It was developed to help build the ISS. Canadarm 2 can catch cargo ships as they dock on the ISS and bring supplies. Second, it can move equipment and supplies around the space station. Third, it can hold astronauts as they work on the ISS. The arm extends 58 feet and is 14 inches in diameter. The arm weighs 4,000 pounds and is made from titanium.

How does it make a cosmic catch?

The robotic arm has gone many transformations over the years. New parts are constantly being added by other nations, including Japan and Europe. What will happen to the arm once the ISS shuts down no one knows. For now, we will enjoy seeing the robotic arm capture spacecraft and moving payloads onboard the ISS.