The Renaissance period of history occurred between 1400 A.D. and 1600 A.D. Why was it called the Renaissance? The word renaissance means “re-birth.” Some scholars believe that information from the ancient Greeks and Romans had been lost during the medieval years. The medieval period struggled with superstition, invasions, and bickering between church and government. The church did not approve of science that did not involve church doctrine.  During that same period the bubonic plaque wiped out large portions of the population in cities and towns. The Renaissance period of late 1400s thru the 160os marked a time of great scientific achievement.

Much of the ancient Roman and Greek texts would have been lost if not for wealthy landowners during the medieval period. Much of what made it through to the time of the Renaissance can be attributed to these people. Books were often left in wills and through that the science of the Greeks and Romans made it. During the Renaissance people once again wanted to explore and experiment with the world around them. Aside from studying literature and art, people studied the sciences. Astronomy was one science that made great leaps in discoveries during this time. 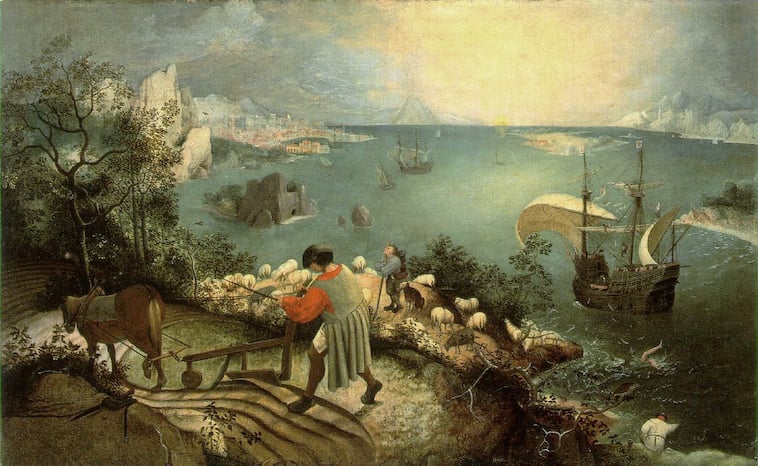 Greek scientists such as Aristotle and Ptolemy had made the case that the Earth is at the center of the galaxy. People believed that the sun and planets orbited the Earth. They believed this for many years.

In 1420: Ulugh Beg, a Persian astronomer, has a 3-story observatory built. This observatory is able to produce star charts that catalogued over 1,000 stars. Many scientists believe that Beg contributed greatly for the thirty years he spent observing the universe.

In 1543: Nicolas Copernicus publishes a book stating that the Earth and other planets rotate around the Sun.  People were angry and upset with this notion. The Church banned the book.

In 1572: Danish astronomer Tycho Brahe notices a new star appearing in the sky and disappearing two years later. He also observes that comets move in space. They are not crystal spheres holding the planets, thus proving that not all motion in space is circular. Brahe goes onto measuring the year to an accuracy of a single second. As a result, Gregorian calendar goes into publication in 1582.

1600: An Italian astronomer named Giordano Bruno begins teaching that the universe is actually infinite. He teaches that the Earth moves around the sun and that the stars are other suns with planets of their own. Bruno burned at the stake for this heresy in 1600 in Rome.

Galileo was one of the greatest astronomers in history. During the Renaissance he improved the telescope and made one to observe the planets. Using his telescope he mad many discoveries. For example, the moon had craters and not a smooth surface. He believed that the moon reflected light from the sun. Furthermore, he discovered the moons of Jupiter and sunspots. After much research, he concluded that Copernicus’s theory about the Earth rotating around the sun was correct. However, the Church took issue with this conclusion and put Galileo under house arrest.

All of these astronomers made great advancements in astronomy during the Renaissance period. It was truly a “re-birth” of knowledge that changed how we see the universe today.