Thirty-five years ago today, NASA’s Challenger Space Shuttle exploded after launch killing seven crew members. Read on to learn more about Challenger and the lessons learned from the tragedy.

The NASA Challenger space shuttle had completed nine successful missions before its last and final mission on January 28, 1986. Onboard that day were seven brave men and women working to advance space exploration. However, their ultimate sacrifice did not end in vain. Instead, NASA developed many new strategies and safety programs to prevent future catastrophes.

As with any tragedy, the process of getting down to root causes takes years to complete. For NASA, their job of finding answers remained in the public spotlight for two years. The Rogers commission revealed more than a few safety issues. In addition, it found a pre-launch decision-making process unreliable. Finally, they found that cold weather can indeed affect the launch of a space shuttle. The ultimate technical cause was the destruction of the solid rocket booster seals. These seals help prevent hot gases from leaking through the joint during the rocket motor’s propellant burn.

Seal problems had occurred in testing and on past shuttle flights before Challenger. However, engineers and managers saw seal issues occur with no major incident resulting. Furthermore, the fact that these problems were not supposed to happen was “normalized.” This meant that the flaws became more accepted.

In addition, engineers in the program voiced their concerns at that time. However, they were not taken seriously. Today, NASA has a different mentality. Anyone working on a project that has a concern has a proper chance to voice their concerns. If necessary, they can take their concern to the top of the administration. These types of changes have helped prevent other disasters. 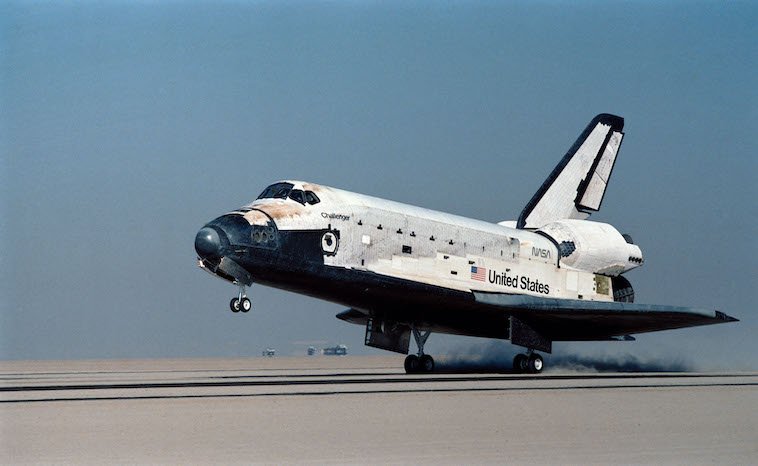 The Artemis Program, slated for 2024, will need to address safety protocols if NASA wants to promote moon exploration in the coming years.  Complex space missions, like Artemis, must keep the safety of the crew in focus. The space shuttle program has 130 successful missions and only 2 tragedies. The Columbia disaster in 2003 essentially ended the space shuttle program. Today, with private companies like SpaceX and Blue Origin competing for space business, the race to the finish line cannot afford a disaster.

For example, Blue Origin and its competitor Virgin Galactic want to become the premier tourist enterprises for wealthy travelers. However, one disaster could essentially halt any further private development of tours. The good news is that NASA has oversight on these private companies and their developments.

An example of this includes Boeings Starliner Spacecraft. The Boeing Starliner spacecraft is still working to meet key milestones to allow people on board. The company hopes to fly a second uncrewed test mission in March to address software issues that glitched. A similar glitch occurred in 2019. As a result, NASA issued 80 “corrective actions” to Boeing’s work on Starliner.

According to NASA, the private companies working on space technology welcome the oversight from NASA. They listen to recommendations. “We have been able to communicate and translate that experience [of Challenger] to our partners. In addition, we learn from attention to detail, and always looking at the hardware and what it’s trying to tell us,” said Phil McAlister, NASA’s director of commercial spaceflight development.

The success of future space flights depends on safety protocols and people following them. We look forward to the future of space exploration without tragedy.

Artemis I is ready for launch, or is it?