Earlier this year, NASA announced four new Discovery-class missions that they were considering. These are low-cost, rapidly-built NASA missions. NASA explains that its discovery programs give scientists a chance to dig deep into their imaginations. Once there, they can find new ways to unlock the mysteries of our solar system. The Trident mission would allow further exploration of Neptune’s moon Triton.

A planned trip to Neptune’s Triton moon and other icy worlds will make up the Trident Mission. Voyager 2 visited Triton over thirty years ago. That trip left scientists with more questions than answers. Pictures revealed icy plumes are forming at the surface of the moon. However, they did not know what made the plumes. Furthermore, they did not know where the material originated.

Why is the mission called Trident? If you remember your Roman mythology, a trident was carried by the Roman God of the Sea Neptune. The Trident had three prongs or points to it. The mission to Triton has three goals. 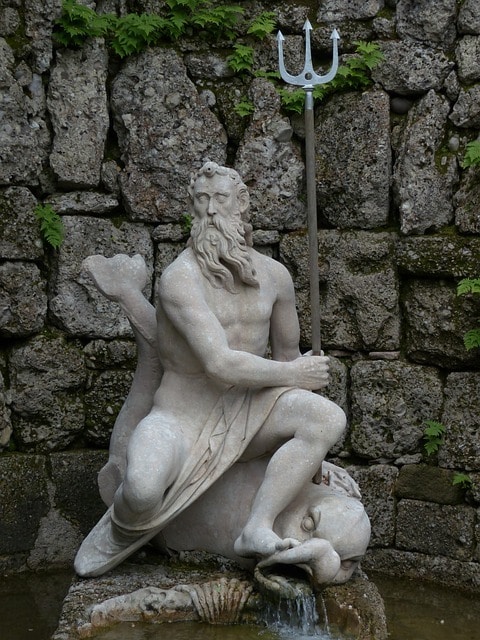 Goals For The Mission

NASA says they have three goals in mind for the mission. Figuring out what factors lead to a solar system body having the necessary ingredients to be habitable, which include water, is one of Trident’s three primary goals. A probe into the moon’s magnetic field would potentially answer this question. Second, they want to map the moon. The Voyager 2 data has provided images, only 40% of the surface area.

Third, scientists want to learn more about its surface. How could an ancient moon six times farther from the Sun than Jupiter still be active? Is there something in its interior that is still warm enough to drive this activity? (NASA, 2020) NASA also wants to know how the moon keeps resurfacing.

“Triton is weird, but yet relevantly weird, because of the science we can do there,” said Karl Mitchell Trident project scientist at JPL. “We know the surface has all these features we’ve never seen before, which motivates us to want to know ‘How does this world work?’ (NASA, 2020)

If a planet’s surface does not show many craters, it means that the surface is new, and the planet has been resurfaced.  If the planet’s surface still shows the many craters left over from its formation, then that surface is very old and has not been changed by any activity. In addition, scientists want to know if Triton has an ocean below its icy surface. The proposed launch date is October 2025 (with a backup in October 2026) would take advantage of a once-in-a-13-year window. During this time, NASA could use Jupiter’s gravitational pull to send a spacecraft to Triton. That spacecraft would not arrive until approximately 2038. 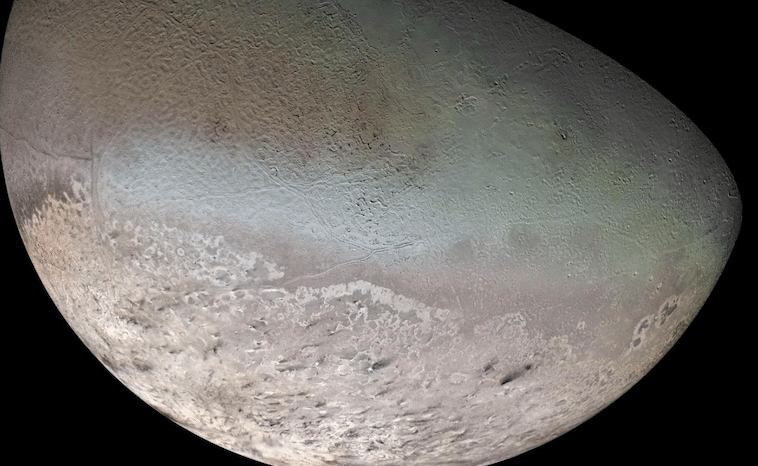 We won’t know if the Trident mission will be approved until 2021. There are several missions that NASA has to decide on for their Discovery-class program. What do you think? Would you like to learn more about Triton?

Space Hurricane At the North Pole

The Galileo Project : Do Aliens Exist?

The Division of Variable Stars