Robots are amazing machines. With computer programing, they can perform tasks that are either too difficult for humans or too dangerous. NASA robots are used to explore space and learn more about planets and moons. They send robots to explore space without having to worry about their safety. NASA builds robots to withstand the harsh radiation and extreme temperatures of space.

They need robots to last long enough to collect information and report back. However, if something does happen to a robot, the humans here on Earth remain safe. Some destinations, like Venus or Jupiter, are too hostile for human survival. Outer planets like Saturn, Uranus, and Neptune are too distant to for human-driven spacecraft. Robots take the place of human travelers to these places. 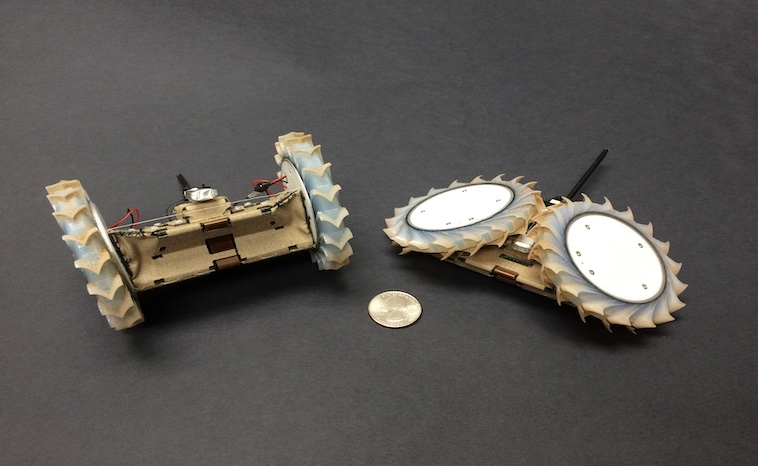 One of the newest NASA robots is NASA’s PUFFER. PUFFER means Pop-Up Flat Folding Explorer Rover. The idea for the two-wheeled robot came from origami designs. The robot can flatten itself out and duck down to investigate tight spots. It has been tested in the Mojave Desert in California and the snowy hills of Antarctica. NASA designed the robot for climbing 45-degree slopes and even dropping into pits or craters. PUFFER is meant to be an assistant to a larger robot like Curiosity. NASA plans to make a larger version that is also smarter. Right now it runs off of remote control. They would like it to become independent robots, where several PUFFERS work together to conduct science experiments. 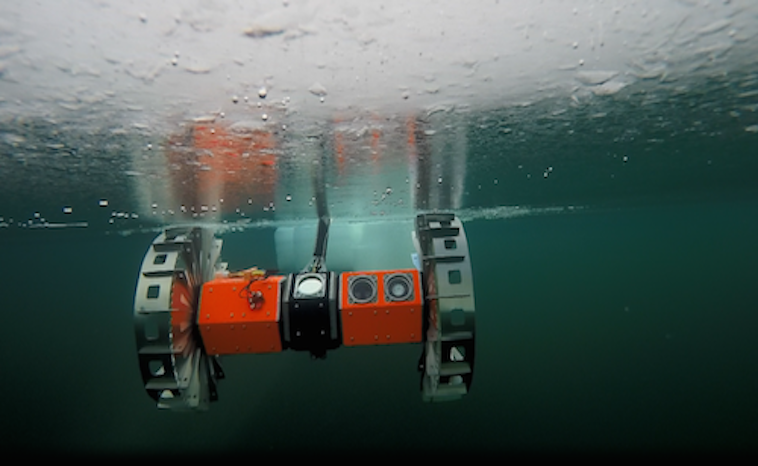 NASA has created BRUIE, the Buoyant Rover for Under-Ice Exploration. This robot can float in the water and roll its wheels along the underside of an icy surface. As it rolls along, it takes pictures and collects information. Scientists hope to use the robot someday to search for signs of life on icy moons in the solar system. Moons like Jupiter’s Europa or Saturn’s moon Enceladus are icy. NASA has sent BRUIE to icy regions in Alaska to test the underwater rover. They hope to learn how the robot functions in icy water and see if it will withstand harsh elements. Scientists want to be sure of its capabilities before they send it 390 million miles to Europa. 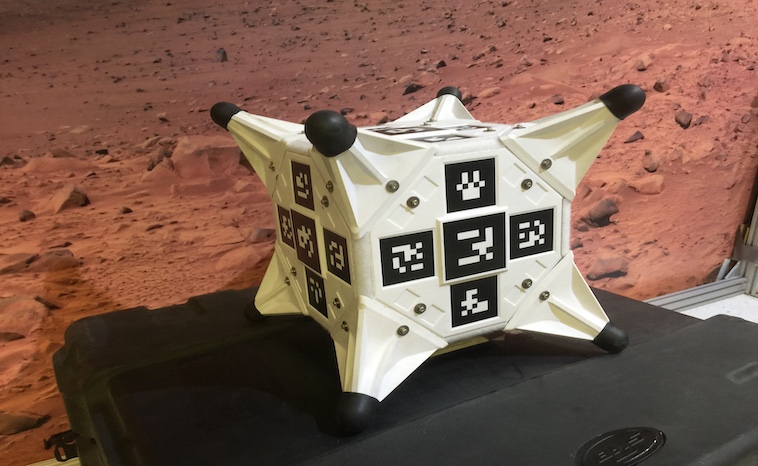 NASA also has a robot cube planned called Hedgehog. Its job is to explore comets and asteroids. It has to have a special design because comets and asteroids have little gravity. The unique design keeps it from floating off into space. Instead of rolling, Hedgehog hops and tumbles. It does not have a top side and can operate on all sides. What happens if it falls into a deep crater? Hedgehog can spin itself like a tornado. This spin helps to launch the robot into the air. NASA plans to use Hedgehog on future space research missions.

Space robots will continue to explore the regions of space astronauts cannot reach. It will be exciting to see future space explorations with robots. What will they think up next? We will just have to wait and see.