NASA Build Your Own Working Rover or LEGO Rover

Imagine being able to build your own Curiosity or Opportunity space rovers. NASA has released instructions for building a rover of your own. Read on to learn more about building NASA space rovers.

These days most kids spend their time looking at their handheld devices, playing video games, or watching television. If you have a child that enjoys building with toys like erector sets or lincoln logs you may have a future NASA engineer in your home. Are you a kid that loves to work with your hands and build things and enjoy learning about space? Then this project may be for you.

NASA uses rovers on Mars to discover as much information as it can about the red planets. The Curiosity rover and Opportunity rover both currently reside on Mars collecting data, taking specimens, and sending new information back to mission control. As a result, scientists have collected thousands upon thousands of new data that they use to prepare for a possible manned trip to Mars someday.

Now, builders of all backgrounds can learn the skills it takes to create these rovers using plans and instructions from the NASA Jet Propulsion Laboratory (JPL) Open Source Rover project. If you have an extra $2500 and want to build a working rover, then this project is for you.

The JPL Open Source Rover is scaled down version of the six wheel rover design that JPL uses to explore the surface of Mars. The Open Source Rover is designed almost entirely out of consumer parts. This means that you can purchase most parts from a store. However, NASA intended this project to teach and become a learning experience for those who want to get involved in mechanical engineering, software, electronics, or robotics. 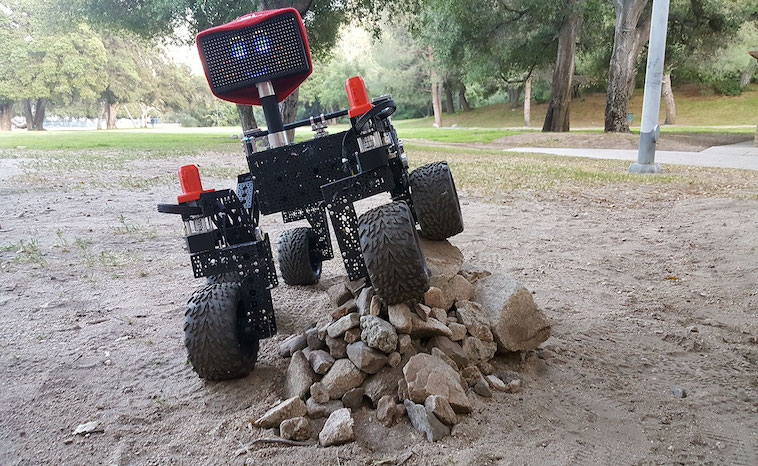 Trying to decide if this project is worth trying? Here are some fun facts about the rover.

The rover also boasts some fun features like the Opportunity and Curiosity rovers. These features allow the rovers to climb over rocky surfaces. First, it has a Rocker-Bogie suspension. The suspension allows all six wheels to continually touch the ground while climbing over obstacles. Second, it has a differential pivot. This feature allows the weight to mechanically offload from one side to the other while climbing. Third, it has six wheels Ackerman Steering. This driving and turning mechanisms tell it where the wheels point and how fast each one of them will move. 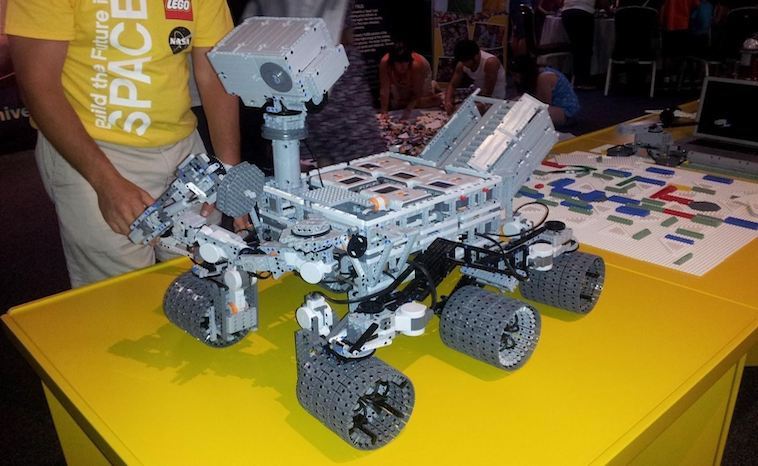 If the NASA JPL version does not work in your budget, you can try the LEGO version of Curiosity Rover. Using a LEGO Mindstorm NXT kit, you can work to recreate the Curiosity Rover. If the robotics in the Mindstorm kit sounds complicated, try getting regular LEGO bricks to make a scaled down non-robotic version.

With the JPL rover, you can adjust the plans to your liking. So you can load custom apps, connect payloads and sensors to the brain, and modify the mechanics however you’d like.  Make it your own.