Have you ever seen a meteor shower? Do you know where they come from? What happens if one lands in your backyard? Read on to learn about meteors, showers, and other fun facts.

Man has recorded the existence of meteor showers since the time of cave men. Ancient cave dwellings show depictions of objects falling from space to the earth. These ancient cave dwellers surely did not have an understanding of what these objects were and probably stayed in their caves until the showers passed. Due to the advanced technology and knowledge by scientists we can define what these object are and where they came from.

Most of them are fragments of asteroids that broke apart long ago in the asteroid belt, located between Mars and Jupiter. Such fragments orbit the Sun for some time-often millions of years-before colliding with Earth. 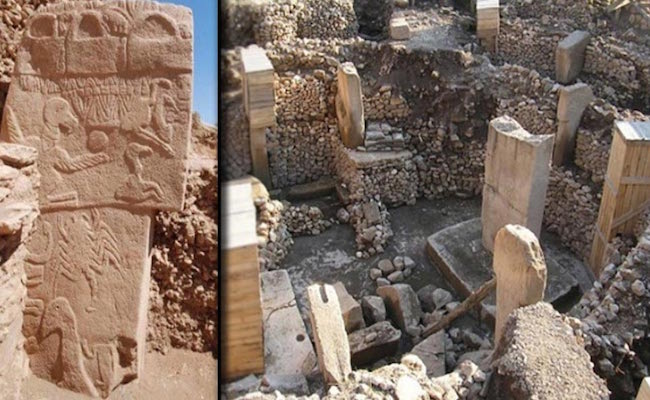 How to Tell If That Rock is A Meteor in Your Backyard?

If you get up one morning and a strange stone appears in your backyard how will you know if it is a meteor? To begin with meteorites hitting the Earth are extremely rare. Meteors enter the Earth’s atmosphere at speeds ranging from 31,000 miles per hour to 100,000 miles per hour. They often burn themselves out and if they do get farther into the atmosphere they slow down. If you still believe a meteorite landed in your back yard more often than not it’s size will be quite small.

Some Basic Tests To Identify a Meteor :

Meteors have crashed into the earth and raced across the horizon for thousands of years. Scientists have classified these objects depending on many factors including size and light emission. Less than 1800 Meteorites have been found in the United States over the past 200 years. Although the chances of having one land in your backyard is extremely rare, a trained scientists from a local university should help with determining whether it came from outer space.

Be sure to mark your calendars for the 2017 Meteor Showers.