Have you ever tried to look at an object far away and make out its details? Our eye unassisted can only see objects clearly a few meters away. With the assistance of mirrors and special lenses a telescope will make the object appear closer to your eyes. Read on to find out who invented the telescope and how it has assisted scientists peering into the depths of space.

Ancient astronomers used mathematics to track the stars and planets, and wrote observations to test their theories with their students. Ptolemy and Aristotle’s brilliant minds and ability to reason scientifically led to early beliefs that the Earth centered the universe. Later, Copernicus challenged their theory based on geometry and his scientific studies which led to the belief the Sun centered the universe. The invention of the telescope allowed men such as Galileo to conclude that Copernicus’ theories were indeed correct. The study of the stars no longer relied on math alone, and the telescope furthered the observation of the stars to depths that Ptolemy and Aristotle would have appreciated.

Early History of the Telescope

In 965 Islamic scholar named Alhazen developed a series of manuscripts based on his study of optics. He worked to understand how the eye functioned. Many believed the eye-emitted light, when in fact, he concluded it absorbed light. Around the 13th century, eyeglasses appeared and further polishing of the lenses allowed more people to see clearer. Although people understood at this point how the lenses worked with the eye, it was not until 1608 that a Dutch eyeglass maker applied for a patent for the telescope.

Hans Lippershey, credited with patenting the first telescope, stated in his patent that his device allowed 3 times magnification. His telescope used a concave eyepiece aligned with a convex objective lens. For his invention the lunar crater Lippershey and the minor planet 31338 Lippershey are named after him. 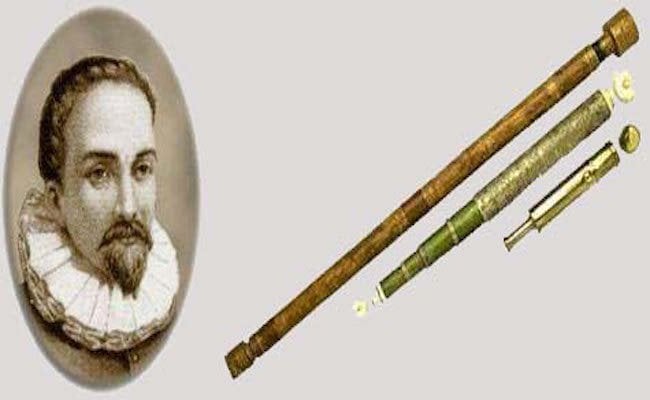 How The Telescope Works

“When you combine the objective lens or primary mirror with the eyepiece, you have a telescope”

A telescope’s ability to collect light is directly related to the diameter of the lens or mirror — the aperture — that is used to gather light. Generally, the larger the aperture, the more light the telescope collects and brings to focus, and the brighter the final image.

Pointing It Toward the Sky

The invention of the telescope improved man’s ability to look deep into space. The simple device that made far away things look near gave observers a new perspective. When curious men pointed the spyglass toward the sky, our view of Earth and our place in the universe changed forever.

Galileo (1600’s) was the first to point a telescope skyward. He was able to make out mountains and craters on the moon, and saw the the milky way. He also discovered the sun had sunspots, and Jupiter had its own set of moons. Many of his observations resulted in great controversy for the time period in which he lived.

Astronomical telescopes grew to lengths of 15 or 20 feet by the middle of the 17th century. A Dutch mathematician named Christiaan Huygens built a telescope capable of magnifying 100 times at a length of 23 feet. At that strength Christiaan and his brother observed the great Orion Nebula. 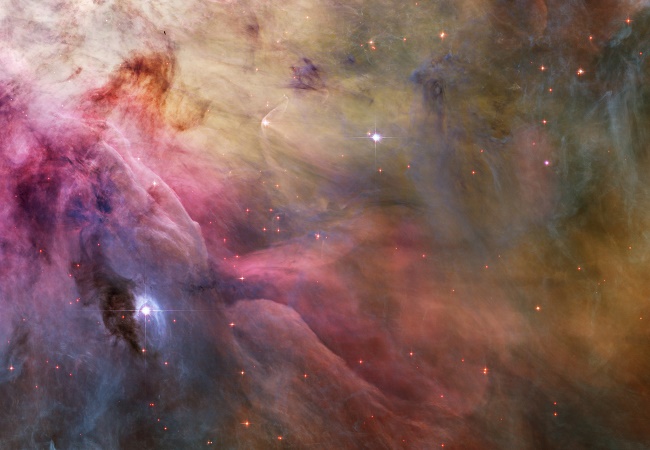 Ancient astronomers made keen observations and recorded the solar system with mathematics. The invention of the telescope has helped us discover so much more.